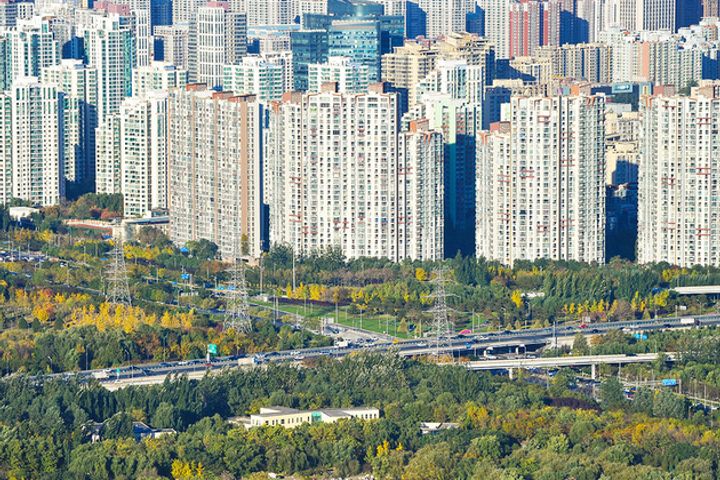 (Yicai Global) Jan. 8 -- The collective land supply for rental houses in Beijing reached 203.9 hectares last year, 2 percent more than the goal it outlined at the start of the year, when it began listing such land in its annual supply plan.

Most of the property was located in the downtown area and each of the capital city's sub-centers, Beijing Business Today reported. The plots are near industrial parks and transport hubs, an official at the Beijing Municipal Commission of Urban Planning said, adding that the houses will feature a range of designs to cater to diverse market demands.

In light of the central government's policy to expand the rental market, Beijing proposed last April to supply 1,000 hectares of collective land for rental homes from 2017 through 2021.

The country began tightening its grip on real estate last March, enforcing its "a house is a home, not an investment" mantra and restricting individual housing loans. Before the government intervened, the nation had seen property prices soar nationwide and prevent many would-be buyers from entering the market. In Beijing, prices rose for over two straight years from early 2015, not dipping until June last year.

Chinese President Xi Jinping advocated the rental policies when he spoke at the 19th National Congress of the Communist Party of China last October, saying they will help meet the needs of all China residents.

The commission will continue to follow the policy this year and screen plots in prime locations with convenient transport and nearby facilities, the official said.