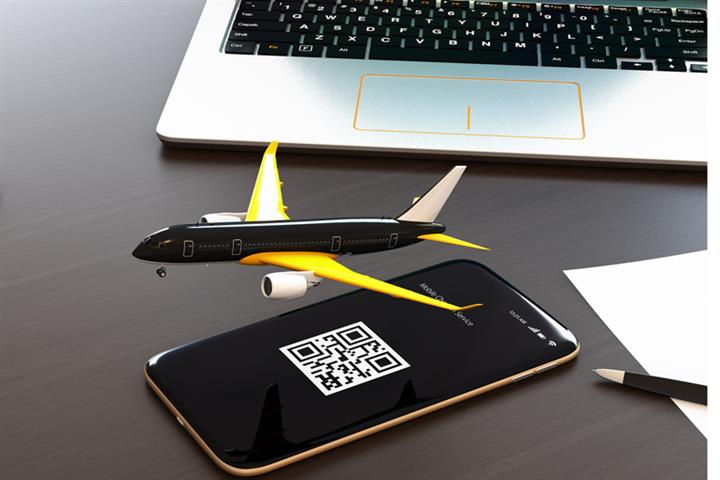 Reservations for air tickets out of the Chinese capital jumped 15 times in one half hour after the release from the previous period, while searches for vacations, hotels and other travel products also climbed three times, travel portal Qunar.Com reported

Air fares from Beijing to popular domestic destinations such as Hangzhou, Kunming, Chengdu, Chongqing and Shanghai were around CNY500 (USD71) after a discount of between 92 percent to 80 percent before the release, and Beijingers with travel plans are thus advised to buy tickets as soon as possible because prices are soaring.

Tourists have also flooded to online travel platforms to search for travel information in Beijing and surrounding areas.