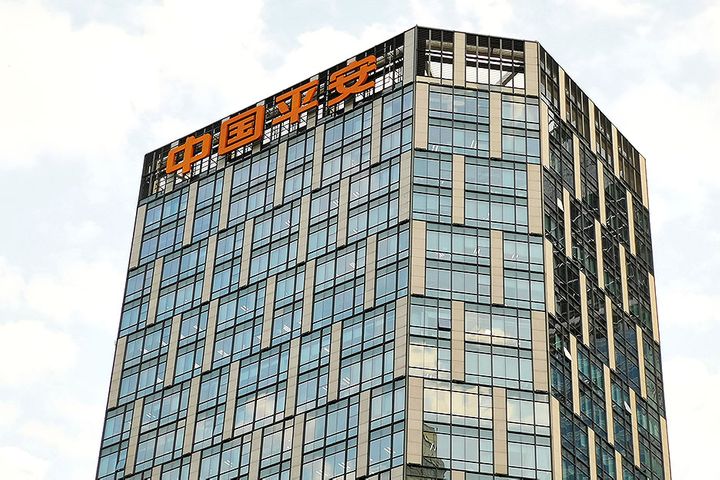 (Yicai Global) Dec. 5 -- Shenzhen Qianhai Financial Assets Exchange, a subsidiary of the world's biggest insurer Ping An Insurance, has not received regulatory approval in Beijing and any business activities conducted in the capital are illegal, the city's Municipal Bureau of Financial Work said yesterday.

The company in question runs a local assets exchange named QEX for various debt types, including privately placed bonds and asset-backed securities. It also sells financial productions and other trading and settlement services.

Regional branches of financial exchanges must get approval from both the provincial governments overseeing the headquarters and the local branches, according to a State Council policy introduced in 2012.