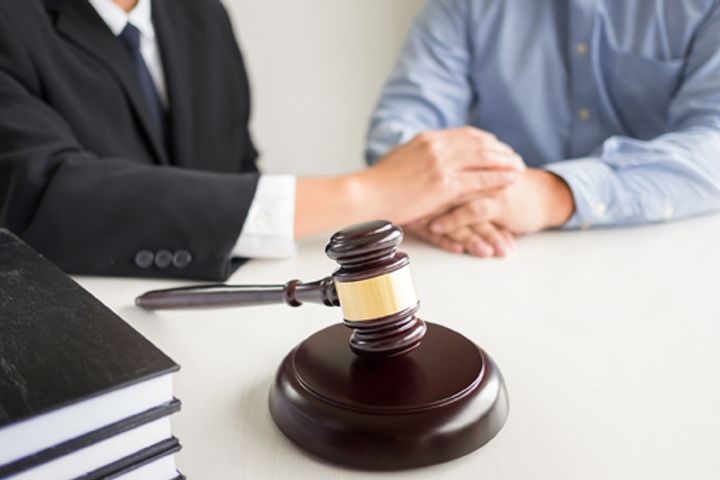 (Yicai Global) Aug. 23 -- Two units of Beijing New Building Material, a subsidiary of the country's largest gypsum producer, have settled a lawsuit regarding the poor quality of their drywall in the US.

Taishan Gypsum and its unit will have to each pay USD1.98 million to an escrow account within 60 days since the Norfolk Circuit Court of Virginia gave its verdict on Aug. 21, which will solve the case, the parent said in a statement yesterday.

A number of US homeowners, housing construction companies, and others have filed several lawsuits against over ten Chinese plasterboard manufacturers including BNBM since 2009, seeking compensation for impairment. Some cases are still pending.

In tribunal, Taishan Gypsum denied that the Norfolk Court had jurisdiction over the case, as well as that the plasterboard it produced had quality defects and thirdly that the company should be responsible for the damages claimed by the plaintiffs, lead by an individual surnamed Allen. BNBM and Taishan Gypsum have hired lawyers to plan a litigation strategy and evaluate related impacts on the company.