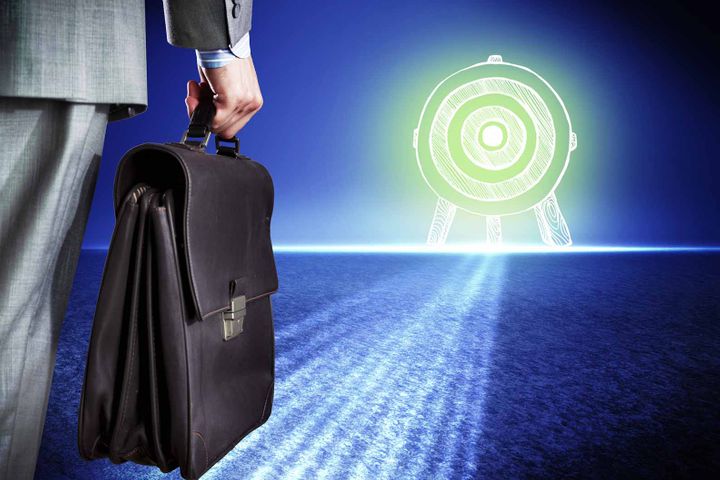 (Yicai Global) Nov. 21 -- Beijing, Shanghai and Shenzhen ranked as the top three cities for urban innovation competitiveness, according to the first blue paper on the subject jointly released by Fujian Normal University, the China Science and Technology Exchange Center and other institutions.

The bulk of top-scoring cities are mainly in the eastern developed coastal provinces. Only Chengdu, Chongqing, Xi'an and a few other western cities made it to the top 20, Huang Maoxing, dean of the School of Economics at Fujian Normal University, told a press conference hosted by the State Council Information Office this morning.

Among the cities listed in the top 50, 34 were in the east, accounting for 68 percent, while eight cities among the top 10 were from the country's eastern regions, Huang noted.

Urban innovation competitiveness represents a city's attractiveness and ability to integrate with innovative resources and factors worldwide, expand the size and scope of innovation, and win out in competition, Huang said, adding that the blue paper's authors built its exponential evaluation method and mathematical models on this basis.

Geographically speaking, eastern coastal cities have an edge, followed by cities in central parts and then those located in the northeast and the west, Huang added, suggesting the results reflected an obvious advantage enjoyed by developed cities in the east over those in central and western areas in terms of economic base, input in science and technology innovations, labor resources, environmental benefits and other factors.

Beijing ranked first among the four centrally controlled municipalities, followed by Shanghai. Tianjin ranked fourth, while Chongqing came in at 15th, meaning that all four cities with the highest classification are pioneers of the new round of industrial reform and innovation.

A total of 235 cities scored between 10 and 30 points among the 274 selected, accounting for nearly 60 percent. The number rating between 30 and 50 points took up almost 7 percent while those rating over 50 points accounted for around just 1.1 percent. The distribution of ratings was not that balanced, Huang added.