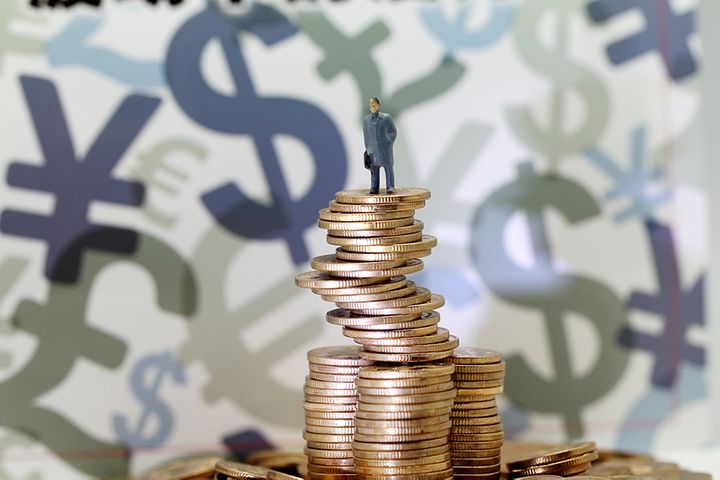 (Yicai Global) May 27 -- The People's Bank of China should clarify its new monetary policy framework by declaring the seven-day reverse repurchase rate as the basis for its intermediate monetary policy goals as soon as possible, according to a report co-authored by two major Chinese think tanks.

China effectively abandoned its quantitative intermediate goal for monetary policy when it stopped including broad money (M2) growth as a target in its annual government work report last year, the think tanks added, saying the primary aim of China's monetary policy should be to stabilize prices and employment while reducing the attention paid to specific growth targets within gross domestic product.

The report suggested authorities establish an interest rate corridor mechanism using the seven-day repo rate, or DR007, as a benchmark, the standing lending facility interest rate as the corridor ceiling and the excess reserve requirement ratio as the floor. It also proposed the central bank eliminate benchmark deposit and loan rates for commercial banks, previously key indicators of policy direction.