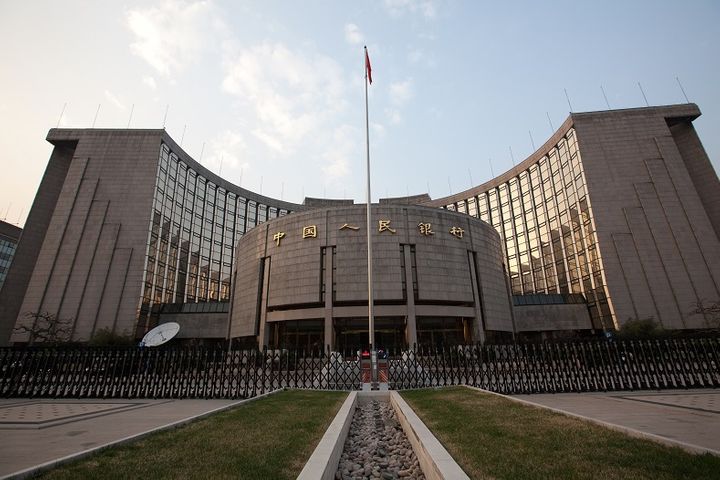 (Yicai Global) Dec. 27 -- As central banks of the world's major economies are tightening monetary policies this year, all eyes now turn to China to see whether it will follow suit and hike interest rates. China's interest rates are not fully liberalized. Therefore, market rates are different from the benchmark deposit and lending rates. While the former has increased several times, the latter has remained roughly unchanged. So, will China fill the gap between them?

The answer is no, said Sheng Songcheng, a counselor to the People's Bank of China, the central bank, and former head of the bank's survey and statistics department, in an interview with Yicai Global. "Frequent adjustments to benchmark deposit and lending rates will adversely affect the progress of interest rate liberalization. Instead, benchmark rates should be kept stable, and banks should be allowed to decide on floating interest rates and prices at their own discretion, so that the market can play a decisive role in resource allocation," Sheng said.

"This helps to improve the financial market's pricing mechanisms and the efficiency of financial resource allocation, and will facilitate bank transformation and reforms, thereby enhancing their competitiveness," he noted.

It is inadvisable to raise benchmark rates, because China must be cautious about adjusting the rates given the downside pressure facing its economy, Sheng emphasized. Moreover, inflationary pressure is relatively small in China, and consumer price index growth has declined. Last month, the CPI grew by merely 1.7 percent on the year, down 0.2 percentage point compared with the previous month. The month-on-month CPI growth was even slower at 0.1 percent. Finally, higher benchmark deposit and lending rates will result in higher financing costs for the real economy.

Rate hikes in the US and China have different implications. There are two types of interest rates in the US, the policy rate (federal funds rate) and actual interest rates on the financial market. A rate hike by the Fed means that the US administration puts upside pressure on financial market rates by nudging up the federal funds rate. Generally speaking, the American monetary policy is a price-based regulation tool, Sheng said.

Monetary policy and price transmission mechanism are different in China, where the central bank regulates interest rate primarily by adjusting benchmark deposit and lending rates, with quantitative regulation still playing an important role in the process. Rising market rates in the country is the result, rather than the cause, of financial deleveraging and the ensuing changes in market liquidity.

A price-based monetary policy influences microeconomic entities' expectations of financial cost and income by adjusting asset prices, prompting them to adapt their behavior to macroeconomic regulation signals. By contrast, a quantitative monetary policy adjusts such macroeconomic variables as gross domestic product, CPI and fixed asset investment directly by manipulating the quantity of money supply, where microeconomic monitoring and analysis are largely absent.

Sheng believes that the PBOC does not need to raise market rates either. The Fed will unwind its balance sheet and hike interest rates further, and the US tax reform will lead to some major changes in the global market. However, China will adopt a monetary policy that is either too tight or too loose next year, applying the principle of coping with constant changes by sticking to an 'all-purpose' policy, he added.