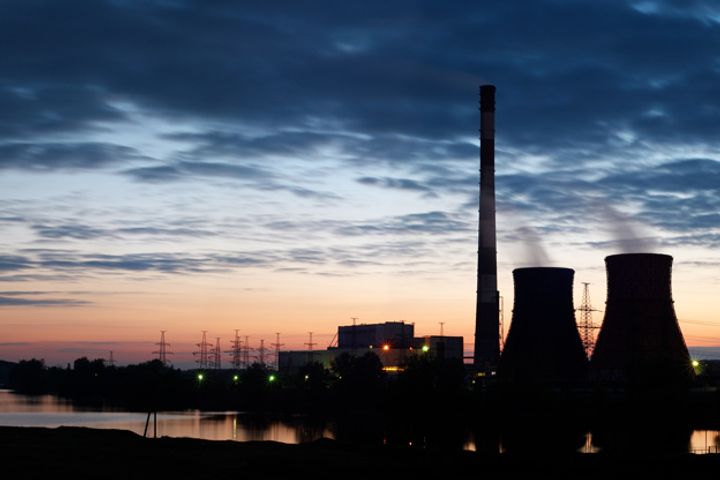 (Yicai Global) Sept. 11 -- China's Ministry of Ecology and Environment is loosening restrictions on steel production in the Beijing-Tianjin-Hebei area as it eases rules geared toward the alleviation of air pollution.

There will be no production limitations once the ministry officially releases a new action plan for air pollution over this autumn and winter, Tian Weiyong, director of its bureau of environmental supervision, told the Economic Observer yesterday. It is unlikely that there will be future caps put in place, the report added.

At the end of August, the ministry defined nationwide goals for atmospheric pollution. These included reducing both the average concentration of PM2.5, or particles with a diameter of less than 2.5 micrometers, and the number of days with 'heavy' air pollution or above  by 3 percent in Beijing, Tianjin, Hebei and the surrounding areas from Oct. 1 through March 31, 2019.

Steel future prices rose across the board yesterday morning, with the price of building materials skyrocketing. The average price of rebar in major cities climbed CNY60 (USD8.7) a ton to CNY4,622 (USD683) a ton from the previous trading day, but declined this morning.

Market expectations for steel production in the heating season were very strong, and rumors that production limitations will be cancelled have clearly affected the market, said Wang Guoqing, director of the Lange Steel research center.

Industry figureheads had speculated in a group chat on social media platform WeChat that the limitations would be cut, with the source of the discussion claiming to have heard the news from an insider at the environmental ministry.