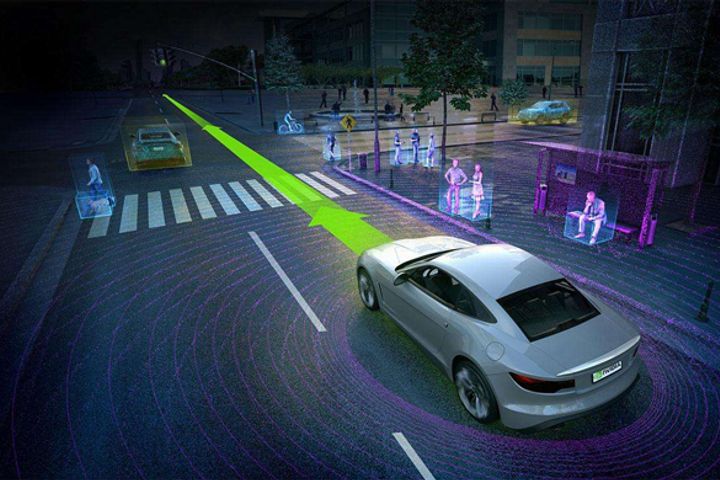 (Yicai Global) Jan. 4 -- Beijing will open its first road for autonomous test driving in Yizhuang, a town in the capital's southern district of Daxing, according to a local transport official.

"Traffic signals, signs and road markings will all be changed," he said. "Roads will be transformed to suit autonomous vehicles."

Beijing became the country's first city to allow self-driving vehicle tests on public roads last month. Under the regulations, legal entities registered in China can apply to trial autonomous cars so long as they satisfy national safety requirements and run tests only in designated areas during set time periods. They also need to insure vehicles to the tune of CNY5 million (USD768,000).

Road safety is a key part of the Yizhuang test area. "Vehicles should be equipped with an autopilot system which can be switched between autonomous and manual driving modes. They must have the option for human intervention," he stressed, adding that test cars will host a monitoring device to collect data during trials.

A committee comprising experts in transport, communications, automobiles, electronics, computing, law and other fields will be responsible for the technical evaluation of the road tests, the official added.