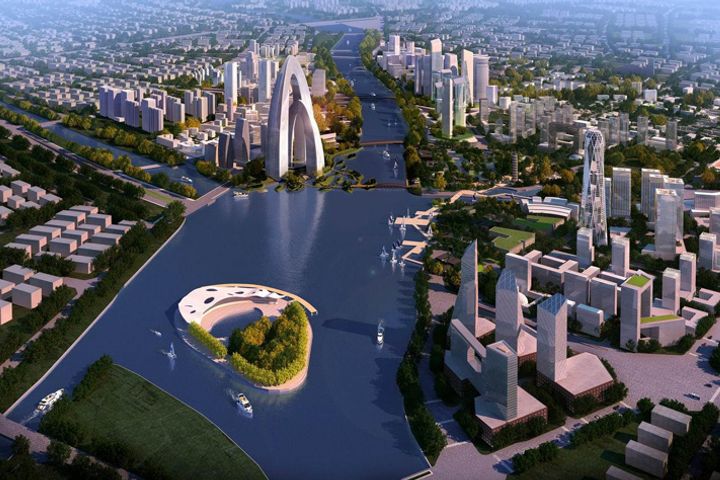 (Yicai Global) Dec. 12 -- Beijing will open a sub-central business district in Tongzhou in the city's southeast next week. Many government agencies will relocate there, bringing 400,000 workers with them.

The government institutions will complete this migration in two stages as they are massive. They will finish the first phase by the end of this year and the second by the end of next year or early 2019.

Chinese authorities announced plans to construct a sub-CBD in Tongzhou in the country's capital to accommodate municipal administrative institutions and agencies in 2015. The scheme aimed to relieve population, transportation and environment pressures in the city's CBD.

The sub-CBD covers a planned land area of 155 square kilometers, including 6 square kilometers of administration and office area. Tongzhou had a population of 1.43 million by the end of last year.