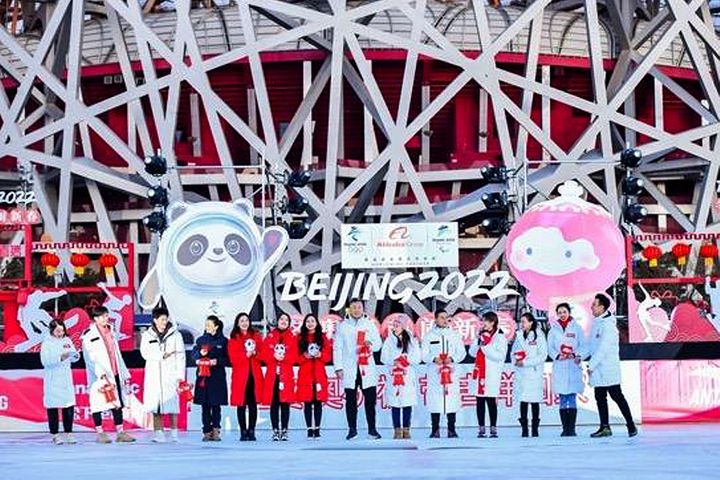 Some 100 types of Chinese New Year licensed products for the Beijing 2022 Winter Olympic Games have sold, including 3,000 limited-edition Lunar New Year badges for ringing out the Old Year and ringing in the New and other buttons that depict snowy scenes in old Beijing. Cultural products such as performance tickets have also been snapped up for the 'Meet in Beijing' International Art Festival co-organized by the Beijing Winter Olympics committee.

The committee will reportedly invite more Olympic stars to its future broadcasts to plug more Winter Olympics mascots and derivative goods to consumers.