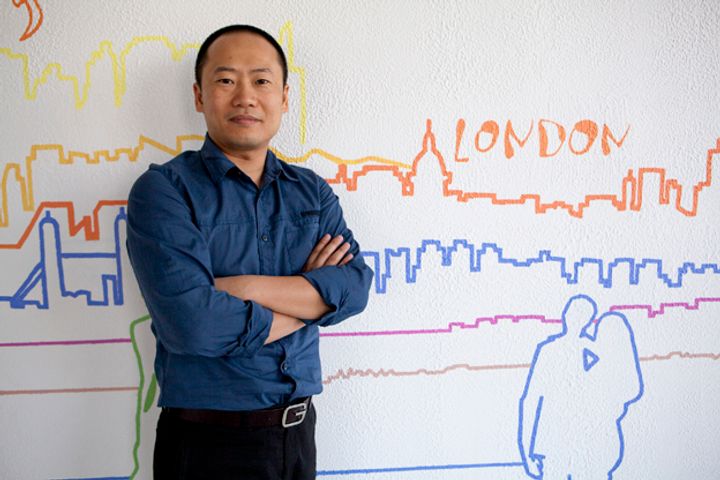 (Yicai Global) Aug 18 -- Ji Wenhong, CEO of Shenzhen Zouxiu Network Technology Co., which operates luxury fashion e-tailer Xiu.com, has been escorted to China after fleeing the country to avoid a smuggling case. Ji will undergo a health examination before prosecution according to laws.

Many insiders confirmed after inquiring with the The 21st Century Business Herald that the person in question is Ji Wenhong.

The report said in the two years before the smuggling case, the luxury goods e-tailer headquartered in Shenzhen successively pursued clearance of goods to customers for a small number of goods via normal channels to acquire legal customs clearance formalities and import tax bill just to hide a much wider smuggling and tax evasion operation. Ji held meetings regularly to regulate proportion of goods imported via normal and illegal channels.

To avoid proper Customs inspection, xiu.com set a company via an intermediary in Hong Kong, and used that company to smuggle imported goods, pay customs expenses and audit financial documents under false names. Once an investigation into the company practices has been launched, the company deleted electronic data and hid financial documents to distance itself from xiu.com.

On May 17, 2016, xiu.com was found smuggling luxury goods and evading huge amount of taxes. The venture's vice-president Wu, financial supervisor and some other personnel were arrested immediately. As Ji Wenhong served as NPC member of a district in Shenzhen, the police were unable to instigate criminal coercive measures immediately. Ji later fled the country. Last October, the International Police Organization (Interpol) issued "Interpol Red Notice," placing Ji on the wanted list.