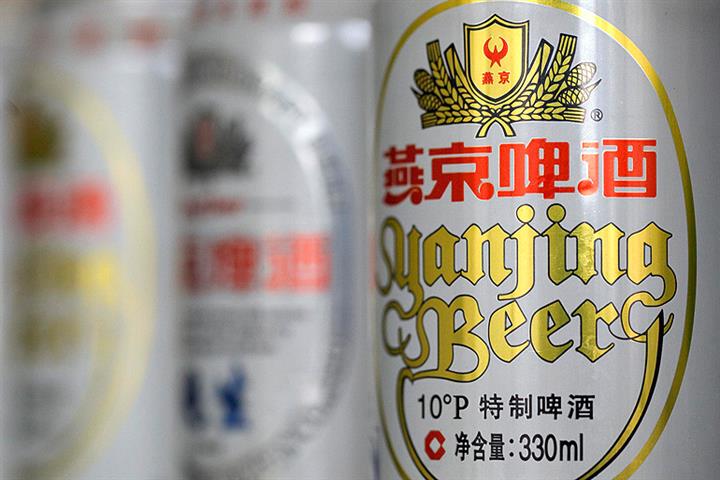 (Yicai Global) Oct. 9 -- Shares in Beijing Yanjing Brewery, maker of one of China's most popular beers, fell by almost 5 percent during trading today on the news that its chairman has been detained by prosecutors and is under investigation for a number of suspected infractions.

Zhao Xiaodong, who is also general manager, is being questioned by prosecutors and is unable to perform his duties as normal, the firm said yesterday, without going into details of the nature of the investigation.

Business continues as usual and Vice Chairman Xie Guangjun is in charge, the Beijing-based brewery added.

Under Chinese law, prosecutors, in addition to the police, have the power to detain people should they have proof of crimes such as corruption, bribery and serious dereliction of duty and if they are in need of further information.