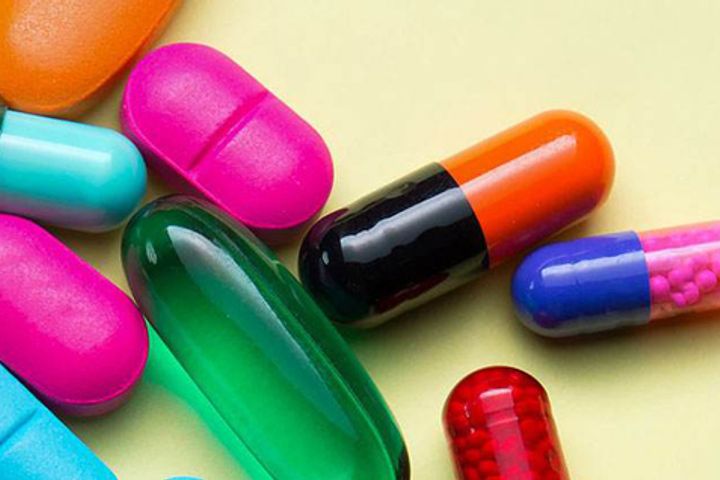 China's food and drug regulator approved the pharmaceutical compound as a first-grade new anticancer medicine. It was released in 2011 as the first small-molecule targeted anticancer drug that a Chinese company ever developed. It is used to treat locally advanced or metastatic non-small-cell lung cancer after the failure of at least one prior chemotherapy regimen.

Betta Pharmaceuticals will file for the price adjustments with provincial drug tender and procurement authorities before Sept. 1, and the adjusted prices of the medicine will remain effective until Dec. 31 next year, per the statement. The price cuts are based on increased profits flowing from the VAT policy change and thus will have no major impact on the company's operations, it said.

'[T]he Government has been taking active steps to reduce originator pharmaceutical prices, including through aggressive negotiation,' the World Health Organization reported on its website.

Also, Pharmaceuticals made abroad, including cancer drugs, will be exempt from import taxes starting from May 1 to improve drug access and public health in China, state media China Daily reported in April.