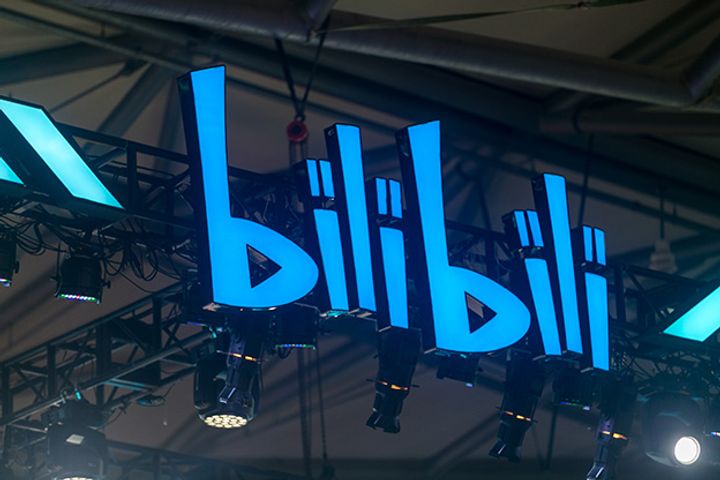 "Shanghai Bilibili basketball team [Shanghai Sharks] and the Houston Rockets have a friendly match every year, and we decided to extend this friendship from the traditional sports field to e-sports field," Shengyu Zhang, a senior director at the Shanghai-based firm, said in a statement yesterday.

The two franchises are linked via Yao Ming, an NBA Hall of Famer who played for the Shanghai Sharks before joining the Houston Rockets in 2002.

Bilibili Gaming and Clutch Gaming, owned by the Rockets, held the gaming exhibition match yesterday, with Clutch coming out on top in 30 minutes. Some 891,000 viewers tuned in to watch the event, according to ESPN. The two teams plan to have an annual exhibition and the Clutch team will broadcast its gameplay videos on the Bilibili website.

Bilibili began as a video-sharing platform but has recently been expanding further and further into gaming. It set up its own e-sports team in December and last month purchased a permanent seat on the Overwatch League run by Blizzard Entertainment. Last year, its gaming videos generated more traffic than any others, public data shows.

The Sharks vs Rockets basketball game tipped off at 8 a.m. in Houston today, (Beijing time) with the American side coming out on top. Shanghai's American star Jimmer Fredette led all scorers after dropping 41 points, and was supported by ex-Rockets player Luis Scola (18 points) and Zhang Zhaoxu, who led Chinese scorers with 10.

But the star-studded Rockets line-up proved too much. James Harden picked up 37 points and nine assists, PJ Tucker chipped in with 22 and All Star Chris Paul added another nine points with as many assists. This paved the way for less experienced players to take the floor, allowing Gary Clark to rack up 16 points, five boards and three blocks in his 27 minutes of play.

One notable inclusion on the Rockets' roster was China-born Zhou Qi, making his first pre-season appearance of the year. However, Qi left the pitch in a wheelchair with an injured knee after battling for a loose ball with Scola, the Houston Chronicle reported.