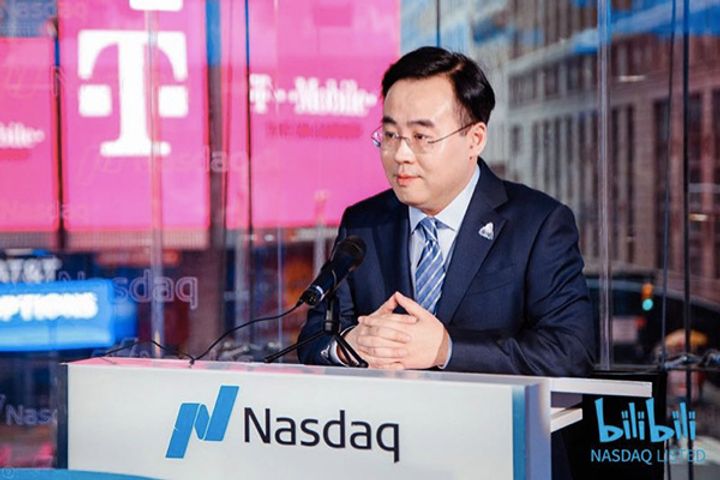 The stock [NASDAQ:BILI] plunged as low as USD9.80 at the opening bell yesterday as against its offering price of USD11.50. The shares closed down 2.26 percent to USD11.24, giving the company a market value of USD3.13 billion.

The benchmark Nasdaq Composite fell almost 1 percent as technology stocks labored on concern over the possibility of tighter regulations as the US Federal Trade Commission this week announced an investigation into Facebook's privacy practices in the wake of a scandal involving Cambridge Analytica. The wider US market was also caught up by fears of a US-China trade war and higher borrowing costs.

It is a disappointing start for Bilibili's much-anticipated listing. Before going public Bilibili had highlighted that its content is geared toward younger people, with almost 82 percent of its users born between 1990 and 2009 – the so-called Generation Z. Bilibili's updated prospectus, released earlier this month, also revealed that the company had switched its initial public offering to the Nasdaq from the New York Stock Exchange and had increased its fundraising target by as much as 30 percent.

The company planned to issue 42 million American Depositary Shares, or dollar-denominated shares of a foreign company available to buy and sell on a US stock exchange. Based on a price of USD11.50 each, the overall amount raised would have hit USD483 million for a market value of USD3.1 billion, the prospectus shows.

Still, the amount of funds raised in the IPO could reach USD555 million if the 6.3-million overallotment shares that underwriters may execute are factored in. Overallotments allow underwriters to close their short positions by buying additional shares over and above those publicly available.

"We are excited to become a publicly listed company at Nasdaq, joining a list of the world's greatest internet and technology companies," Rui Chen, chairman and chief executive of Bilibili, said in a statement released by the exchange. "Building on our iconic brand, diverse community culture and growing supply of creative content, we look forward to strengthening our leadership position while driving our growth to the next level."