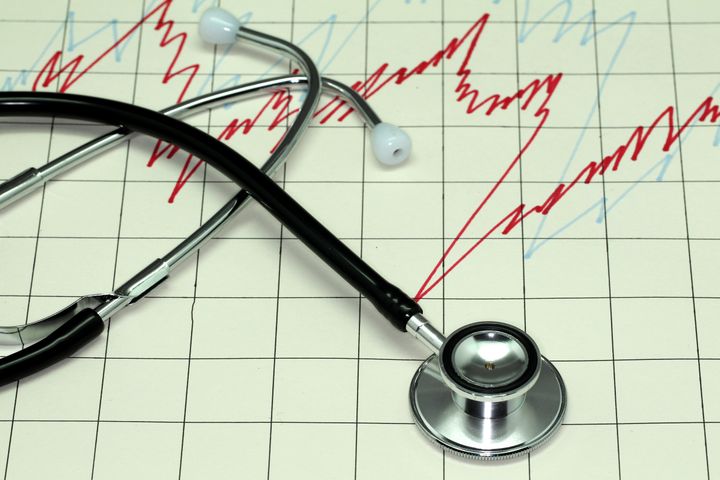 The People's Bank of China (PBOC) said on its website Sept. 4 that it will strictly punish initial "virtual currency" offerings, which must be stopped with immediate effect. It will also penalize any existing violations, it said, as ICOs may involve illegal fund-raising, financial scams and pyramid schemes.

Bitcoin is still strong possibly because the central bank is targeting ICOs rather than bitcoin alone directly.

China's ban on initial coin offerings (ICOs) is just the start, and the country will roll out more cryptocurrency regulations, a source close to policymakers told Yicai Global yesterday.