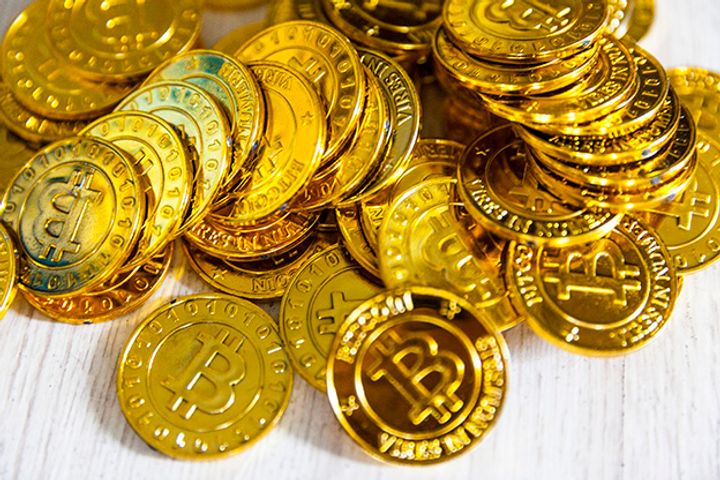 (Yicai Global) Sept. 5 -- China's ban on initial coin offerings (ICOs) is just the start, and the country will roll out more cryptocurrency regulations, a source close to policymakers told Yicai Global after the People's Bank of China put an end to market rumors and speculation and handed down its verdict prohibiting ICOs.

An ICO is a form of unauthorized public financing that may involve illegal fundraising, financial scams, pyramid schemes or the illicit offering of coins, token money or securities, the bank said in a statement jointly issued with six other national ministries and commissions yesterday. All coin offerings must be stopped immediately after the promulgation of the statement, the authorities said.

People should not be surprised by such a sweeping definition of ICO, Yang Dong, head of the Renmin University of China's Financial Technology and Internet Security Research Center, told Global. The government has reiterated the importance of financial risk prevention several times, and ICO-based financing has become a monetary phenomenon where bad money drives out the good, he said.

ICOs have been used to back legitimate blockchain technology projects in certain cases, Yang said. However, about 90 percent of so-called ICO deals today are illegal crowdfunding activities conducted under the guise of blockchain technology development, so the all-encompassing ban on ICOs makes sense under the current circumstances, he said.

All financial innovations and reforms must respect the rule of law, and Chine expects all businesses and individuals to behave within the limits of existing laws without violating any prohibitive legislation, Li said.

An investor told Yicai Global that he had foreseen the collapse of the ICO bonanza a long time ago. Pyramid schemes are rampant in the ICO market, he said. "The across-the-board ban may lead to some devastating consequences, but I think it's a good thing," he said.

Virtual currencies are traded on platforms that are not effectively regulated, he said, adding that his only concern is that all coin exchanges might be shut down after the ban.

The blanket ban may be a temporary measure, but from a long-term perspective, all Chinese regulators should step up relevant efforts, Yang said.

The China Securities Regulatory Commission may legalize ICOs as a form of pilot crowdfunding, Yang said. The central bank should tighten up supervision over digital and virtual currency offerings and introduce a legal digital currency as soon as possible, he said. China should continue discussions about legalizing some ICOs by adapting existing Securities Law mechanisms that allow for equity crowdfunding and exempt groups from registering small-sum public offerings, he said.

Some 43 ICO platforms in China raised USD400 million (CNY2.62 billion) in funding via ICOs involving 105,000 investors in the first half, per data the National Committee of Experts on the Internet Financial Security Technology published.

Some 90 percent of the deals are unviable, an ICO angel investor who has studied the industry said.

Bitcoin fell more than 9 percent from over CNY28,500 to CNY26,000 on the news yesterday. Litecoin and Ethereum both dropped more than 10 percent, while Hshare (HSR) and OmiseGo (OMG) declined 60 percent and 20 percent, respectively.