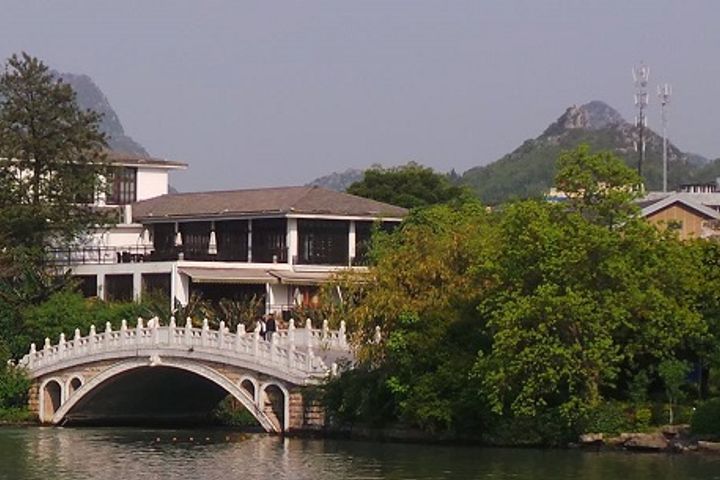 The event ran from May 28 to May 29 and was tailored to the specific needs of Guilin, one of the initiative's pilot cities and known for its monsoon-influenced humid subtropical climate, EC-Link said in a statement.

"This initiative reflects EC Link's continuous efforts to build an EU-SINO platform for low carbon and ecological city development," said Andrea Claser, team leader at EC-Link, an EU-funded project which was launched in 2014. "The major objective of the meeting is to identify common interests and cooperative opportunities between Chinese cities and their European counterparts in the green building development. "

Guilin's climate is used as a microcosm for the project as nearly 20 percent of China has similar conditions, making up one-third of its population. The city has been looking into more cost-effective ways to promote green buildings as part of the project.

Attending the meeting were more than 300 officials, professionals, experts and entrepreneurs from China and European countries, including the vice-mayor of Guilin.

As a result of their discussions on green building policies, technologies, market mechanisms and good local practices, a key research paper on green building will be worked out by both sides. It will address new techniques and their implementation in specific climates.

Thanks to the information gleaned from the pilot scheme in Guilin, and the fruitful discussion among all participants, the training experience could be introduced in other parts of the country. Other pilot cities include Weihai, Changzhou, Qingdao, Zhuzhou, Xixian New Area, Hefei and Liuzhou. Both European and Chinese parties agreed to input more project resources to help the cities learn from European cities' noteworthy green building technologies, know-how and good practices.

EC-Link Project and Guilin will continue their dialogue to strengthen their on-going collaboration in order to support the sustainable urban development in the area.

The EC-Link project is a key component of the EU-China Partnership on Sustainable Urbanisation, which was signed by the Chinese government and European Commission in May 2012. The initiative was launched in November 2013 with the aim of assisting Chinese cities in implementing energy and resource-efficient measures by sharing experiences in sustainable urbanization with cities in Europe.