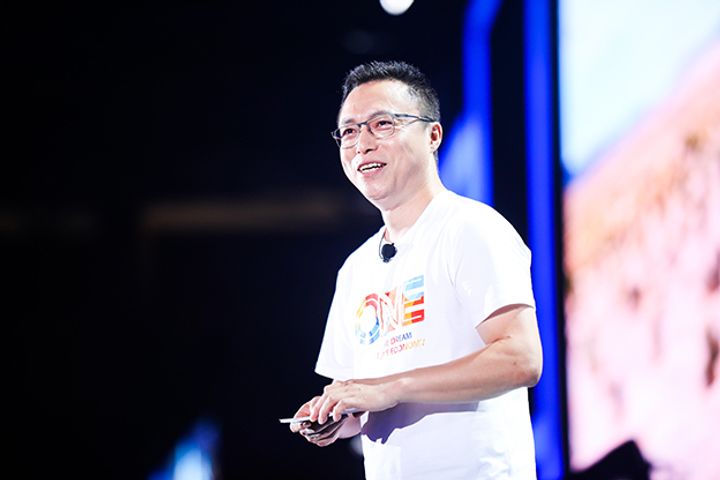 (Yicai Global) March 26 -- The head of Alibaba Group Holding Ltd.'s fintech affiliate Ant Financial Services Group has questioned the current hype surrounding the adoption of blockchain technology, likening it to the internet craze seen in the 1990s, saying that the blockchain bubble could burst in two to three years.

There have not yet been any large-scale scenario applications of commercial blockchain technologies to date, and this situation is similar to the internet bubble in the 1990s, said Ant Financial CEO Eric Jing during the China Development Forum in Beijing. The event represents a key platform for communication between the Chinese government and international business and academic communities.

"Most of today's blockchain technologies are just speculation, like many virtual initial coin offering projects, as well as those blockchain pets that are booming right now. I have no idea about what kind of real value they will bring," he said.

The core of blockchain technology lies in the establishment of a multilateral confidence mechanism, ensuring the authenticity of figures, materials and assets after the overall digitalization of the world, Jing said, adding that it will play a considerably active role, serving as the foundation for confidence in a future digitalized society.

Despite any blockchain bubble burst, the technology's real value will emerge gradually, as the sector embraces a boom in practical applications, he said. Jing remains optimistic yet cautious on the future of blockchain.

With regards to ICOs, Jing emphasized Ant Financial's standpoint, saying "Currently, Ant Financial is the company with the world's most patents related to blockchain technologies, yet none of them are related to ICOs."