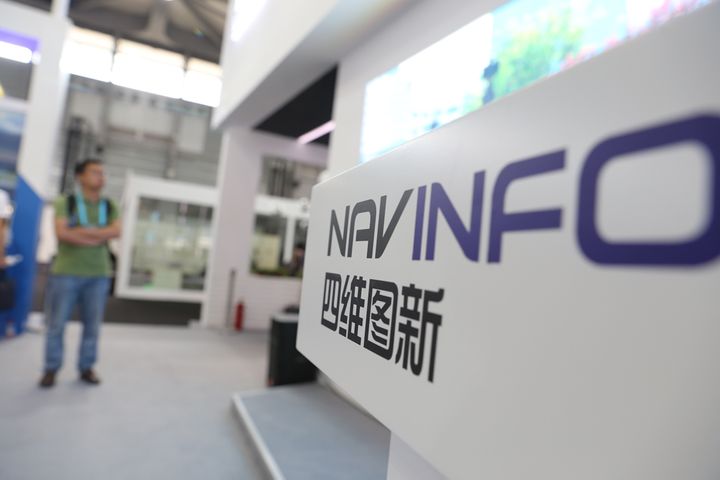 High-resolution map services differ from traditional ones in that they can achieve centimetric accuracy, and thus not only display road-width, verge and street sign-sized dimensions, but also manner of obstructions such as non-vehicle roadways, sidewalks, curbs and medians to enable autonomous cars to make the best driving decisions

High-resolution maps are core technology for self-driving cars, said Jochen Goller, BMW China president and chief executive chairman, adding that, first, they are indispensable for prediction, driving tactics and safety, and NavInfo is a long-term partner of BMW China.

Munich-based BMW started its autonomous driving R&D in 2006 and has stayed in a leading position in China ever since. It first demonstrated its level-3 semi-autonomous driving technology on a highway in Chengdu in southwestern Sichuan province in 2016 and became the first overseas carmaker to gain a self-driving driving road test license in China last year.

Founded in 2002, NavInfo was the first Chinese company to obtain a license for electronic navigation maps. It has focused on developing high-precision cartographic services since 2015.