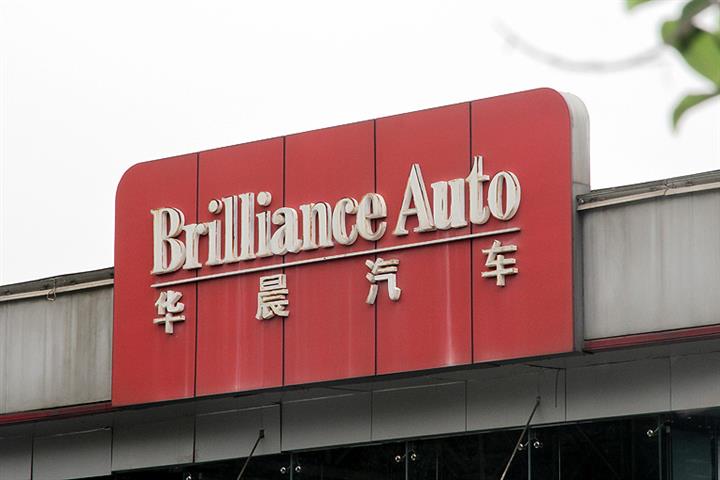 (Yicai Global) Nov. 20 -- Shares in Brilliance China Automotive Holding, whose joint venture with BMW is the German carmaker’s biggest production plant worldwide, soared as much as 10 percent today on the news that its struggling parent firm Brilliance Auto Group has thrown in the towel and gone into bankruptcy and restructuring.

The insolvency will not involve subsidiary firms, including the JVs with BMW and French carmaker Groupe Renault, which are independent entities, a company insider told Yicai Global.

Brilliance Auto has insufficient assets to pay off all its debts and therefore is bankrupt, said the Liaoning Shenyang Municipal Intermediate People’s Court which today accepted creditors’ application for reorganization. However, it is necessary and possible to reorganize the company due to its intrinsic value.

The group has liabilities of around CNY52.4 billion (USD8 billion). It has defaulted on CNY6.5 billion (USD992.5 million) in loans and amassed CNY144 million (USD22 million) in unpaid interest, the Shenyang, Liaoning province-based firm said on Nov. 16.

Brilliance Auto is expected to bounce back after the restructuring and make up some of the losses to creditors. The firm is heavily dependent on its JV with BMW, its only profit-making business. In the first half, BMW Brilliance Automobile contributed CNY4.4 billion (USD671 million) in net profit, while the group’s total profit came to CNY4 billion, indicating that the rest of the company’s businesses ran up a deficit.

Brilliance Auto has three car marques of its own, Zhonghua, Jinbei and Huasong, and two JV brands, BMW Brilliance and Renault Brilliance. Around 75 percent of its passenger car sales last year were Brilliance-BMW ones, according to Brilliance China’s 2019 annual report.