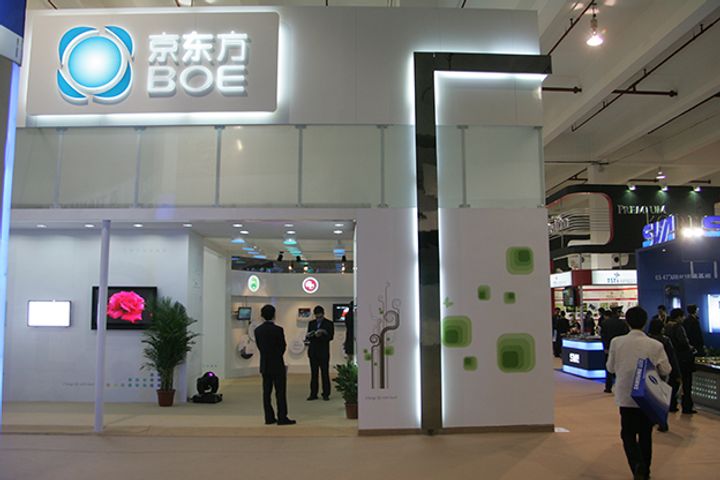 The first project is in Wuhan, capital of China's central province of Hubei. The CNY46-billion factory will take 24 months to build and output 120,000 65-inch and 75-inch television panels a year, looking to meet demand in the 60-inch and upwards sector, where market growth is faster than in smaller TVs. BOE will hold a 23-percent stake in the new unit, with Wuhan Municipal People's Government holding the rest.

The Chongqing plant in the southwest, costing CNY46.5 billion and taking 28 months to build, will produce 48,000 active-matrix organic LED screens every month for use in smartphones, vehicles, collapsible notebooks and other products, an area where BOE hopes to ramp up its market share. The factory will synergize with the firm's sixth-gen AMOLED production lines in Chengdu and Mianyang, and BOE will take a 38.5-percent stake. The local municipal government will hold the remainder.

The final project, an expansion at a facility in Suzhou, Jiangsu province, will be built by K-Tronics Suzhou Technology Ltd., which is indirectly owned by BOE. It will take annual production to 20 million liquid crystal displays from 12.3 million, with target markets including commercial displays and the auto, mobile health and virtual reality sectors. Construction is scheduled to take 15 months and the extension should help BOE meet market demand for smart terminals and cater to new product applications.