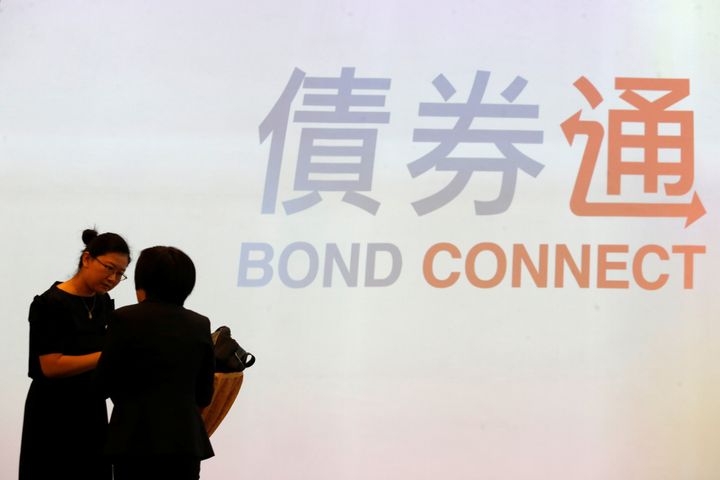 Qian made the above remarks in an exclusive interview with Yicai Global during Summer Davos held in China last week. He said both foreign and Chinese securities traders would play roles in the process of Bond Connect. "Currently, Bond Connect only performs a 'northbound' function, i.e. investing in Chinese mainland bond market in Hong Kong. Overseas investors need to find local securities traders to perform transactions. Prior to this, they also need help from Chinese mainland securities traders in inquiry, market opportunities, and liquidity. The same will apply after the opening of southbound Connect."

"We call for continued strengthening of the secondary market's liquidity in China, which is very important," said Qian. "Bond Connect will first connect to the interbank (OTC) bond market (CIBM), which accounts for more than 90 percent of China's total bond market transactions, rather than the exchange (floor) bond market, which was previously considered more convenient," Qian noted. "No matter bonds are traded or not, it would not affect the secondary market, but it would be more convenient for market-making for those bonds traded, and transparency may be enhanced."

"I believe it is for technical, rather than capital liquidity, concerns that the southbound Connect has not been opened," said Qian. The initial implementation of one-way opening will make the process of cross-border connection easier and more convenient to supervise, and also meet the short-term needs of the Chinese mainland to cope with capital outflow risks and promote capital inflows, he added.