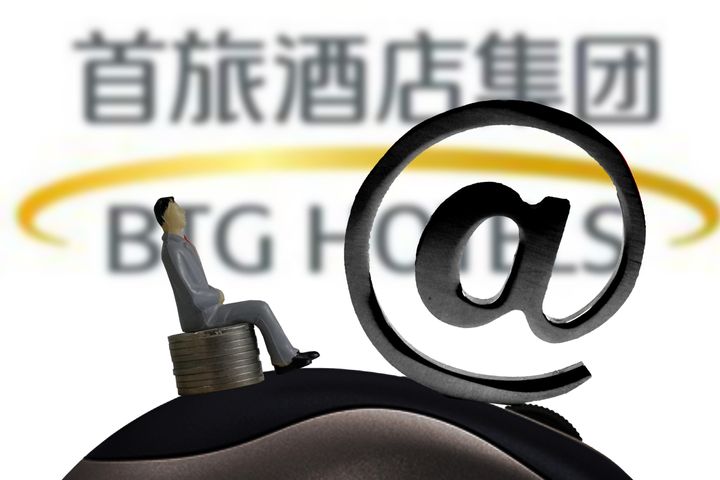 BTG Hotels' semiannual report shows its operating revenue in the period was USD595 million (CNY3.99 billion), an increase of 71 percent. The firm's profit was CNY411 million, up 1626 percent.

Operating revenue from its hotel business was CNY3.75 billion in the first half, contributing 94 percent of the company's total. Homeinns Hotel Group [NASDAQ:HMIN], which became a wholly-owned subsidiary of BTG Hotels in October last year, logged operating revenue of CNY3.33 billion, accounting for 83.6 percent of Homeinns' total first-half revenue.

BTG Hotels' hotel business profitability improved after it started pursing a merger with Homeinns in April last year. This, along with a pickup in the tourism and accommodation sectors, boosted BTG Hotels' performance.