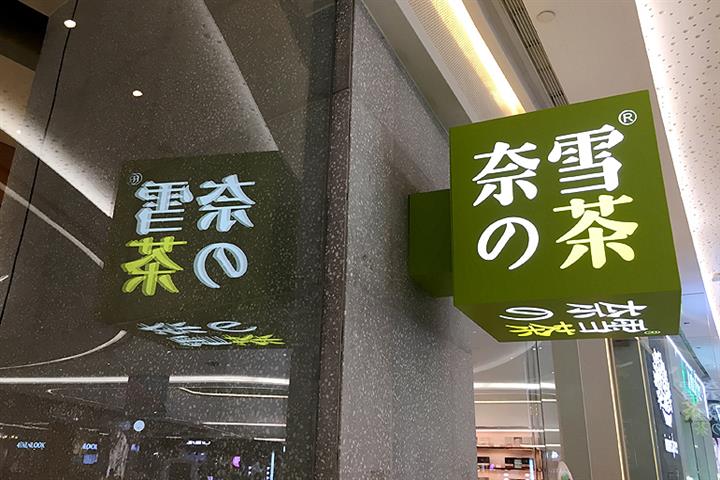 (Yicai Global) June 9 -- Nayuki Tea, a Chinese company known for making bubble tea, has raised nearly USD100 million in a new funding round ahead of a potential listing in Hong Kong.

State-backed Shenzhen Capital Group led the round, 36Kr cited several sources as saying, though Nayuki’s public relations department said it knew nothing of the matter.

Bloomberg reported in February that the Shenzhen-based company was eying a USD400 million initial public offering in the United States and may become the first firm of its type to go public, but 36Kr claims Nayuki will take its IPO to Hong Kong after the Luckin Coffee scandal triggered a series of regulatory changes. The Chinese coffee chain added a non-existent USD2.2 million to its 2019 revenue.

Founded in 2015, Nayuki mostly targets young urban women. It had 349 stores in more than 50 cities across China as of February, and raised money in 2016 and 2018 in rounds led by consumer-focused Tiantu Capital. The firm’s latest disclosed valuation was CNY6 billion (USD848 million).

Its top rival Heytea also reportedly closed a new funding round in March, led by China’s Hillhouse Capital Group and US hedge fund Coatue Management. Its post-investment evaluation then was CNY16 billion, 36Kr reported at the time.