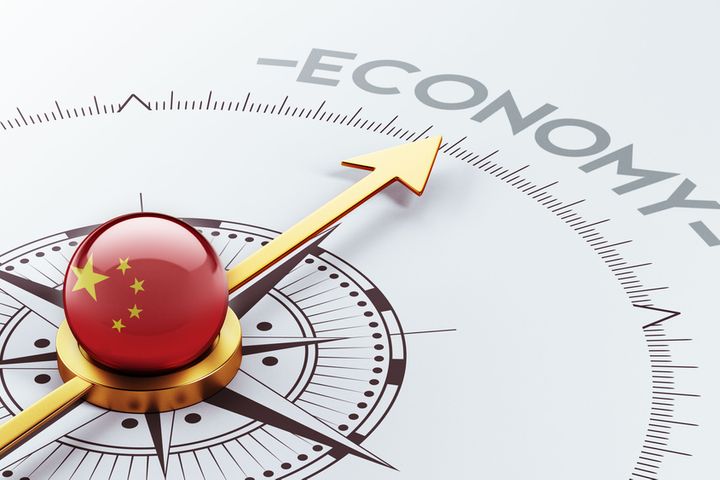 "Domestic consumption has contributed to some 78 percent of growth now. And internal demand could only grow. Think about how fast the Chinese countryside is revamping. And we still lag way behind in per capita consumption compared with developed countries, and will catch up on that, " Zheng told CGTN.

Zheng, also a former national policy drafter, said the country would surpass the US in terms of total economic volume by 2028. He says it's a direction that will not be swayed, and certainly not by the latest tariffs.

"The US is trying to contain China's modernization through trade but that's not going to happen. Instead, the US should act rationally and think about the possibilities we have together," he said.

His view was echoed by many at the forum as attendees point to robust growth from sustained expansion in domestic consumption, boom in tech innovation to hiking demand in the service industry. They do not expect growth momentum in these areas shifted by offensive trade measures.

"Trade tensions put companies to the test. But I'm confident of Chinese enterprises. They are competitive enough and have what it takes to ride the difficulty out. Moreover, the open world order will not backtrack just because of what the US did," said Ning Gaoning, Chairman of Sinochem at the forum.

Ning also said that even in the short run, it's those who open fire first that will suffer the most. "History attest to this," Ning said. "Unilateral punitive actions will never work."