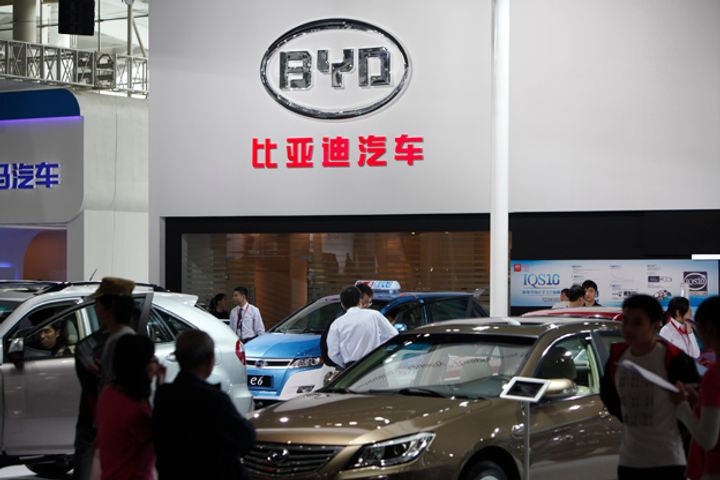 (Yicai Global) March 11 -- BYD, Mercedes-Benz and BMW accounted for more than 60 percent of car owner complaints in China last year, according to the China Consumers Association, as the overall instance of grievances fell.

Shenzhen-based BYD ranked first for complaints about vehicles and auto parts in 2018 followed by foreign marques Mercedes-Benz, BMW, Buick and Audi, the association said in a report released today. That luxury brands Mercedes-Benz, BMW and Audi made the list indicates the upgrade going on in China's car-buying habits.

The association received a total of 19,283 complaints, down 5.8 percent from a year earlier, it said in a report released today. The improvement was due to fewer passenger car sales and an improved consumer environment. The group accepted just over 92 percent of the cases referred to it.

Different issues occurred with different brands. Dongfeng Honda Automobile's prominent problem was the rise in oil level of its car engines. Many complaints about Mercedes-Benz, Audi and Changan Ford concerned paint. Lincoln is suspected of having recalled the same model abroad, but not in China.

The CCA called on consumers to pay special attention and record verbal commitments by vendors concerning purchase and insurance deposits refunds, keep any receipts, and try to sign a written deposit refund agreement when buying a car. The association also proposed hastening the set up of a unified national credit information-sharing platform on car service providers, which consumers can refer to.