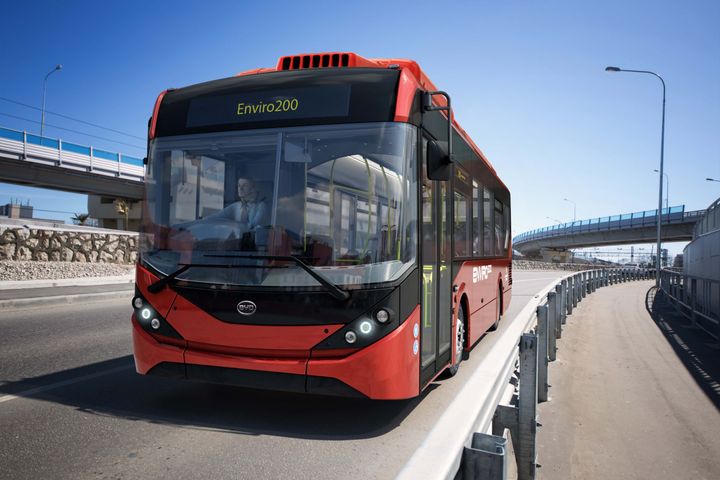 (Yicai Global) Aug. 18 -- China's largest new-energy vehicle manufacturer BYD Co.'s [SHE:002594] has captured a 70 percent share of London's electric bus market as its efforts to expand its UK presence look to have paid off, state-owned news agency Xinhua cited He Yipeng, the firm's general manager in Europe, as saying.

Across the whole of the UK, the Chinese carmaker has snapped up a 43 percent market share.

BYD has received substantial orders from local government body Transport for London since 2015 through its partnership with Scottish bus-maker Alexander Dennis Limited (ADL). The company has since won successive orders in the cities of Liverpool, Nottingham among others.

UK bus operator Go-Ahead London ordered 51 electric buses from BYD and ADL in 2015. The buses, now operational for 11 months, have performed well, John Trayner, general manager of the operator, told Xinhua. His firm has since ordered a further 47 buses.