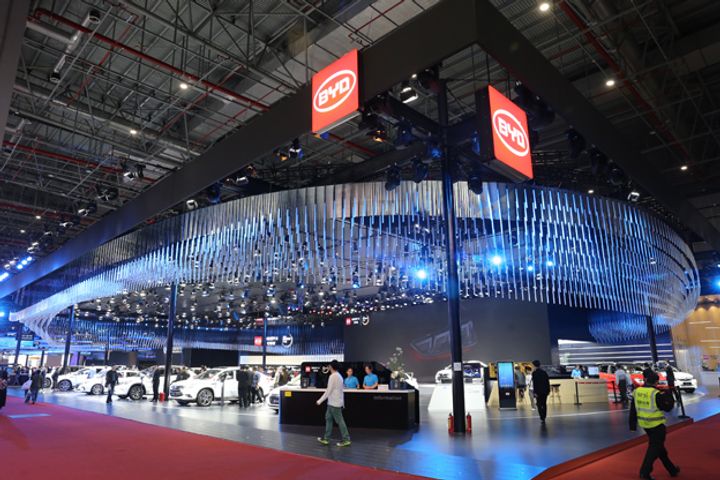 The fund will invest in cloud rail projects and project operating companies through equity and debt financing, per the statement.

The fund is USD720 million (CNY4.65 billion), of which Shenzhen BYD Investment Management will contribute CNY100,000 as a general partner, while BYD Auto industry will chip in CNY930 million as a second-priority limited partner and China Resources Szitic Trust will pony up CNY3.72 billion as a first-priority limited partner. BYD Investment Management will act as the fund manager, the statement noted.

The fund will effectively speed up implementation of light-rail construction and stimulate the business growth of rolling stock makers, per the statement.

A cloud rail is an urban rail transit system built in a greenbelt between two urban roads, where the train straddles a steel beam for traction and stability. Its transport capacity is similar to that of a small subway line.