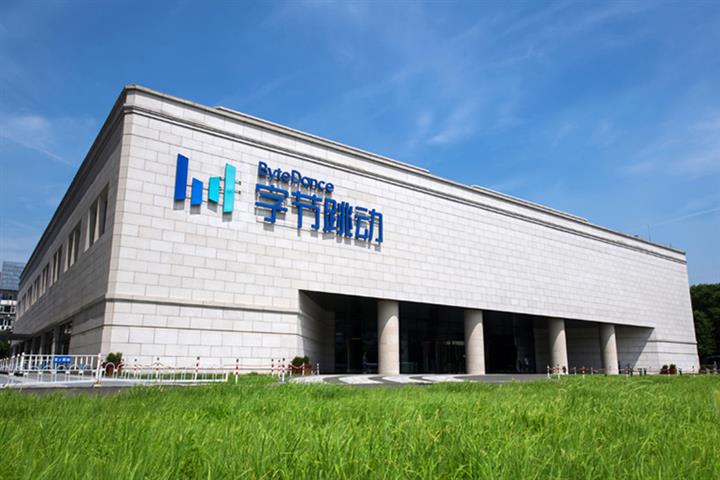 ByteDance Breaks Up With Game Developer That Inflated Links

(Yicai Global) July 30 -- ByteDance has ended cooperation with Hash Technology after the mobile games developer alleged that it is the only firm to team with the TikTok-owner on augmented reality games. Its investor's shares fell.

ByteDance said that the firm behind Fantasy Skiing games had violated their agreement by exaggerating the exclusivity of it, the Beijing-based tech company said in a statement yesterday.

Hash Tech will become the first company to cooperate with TikTok in developing AR games, Chinese media outlets reported, citing Hash Tech's third-biggest shareholder Boton Technology's statement on July 28. Two related games should be seen on the video platform as soon as mid-August, the reports added. That had caused Boton's shares to surge by the daily 10-percent limit for two consecutive days.

Before this, many companies that claim to have connections with ByteDance have had their stock prices rise after the unicorn releases any positive development signals. On June 18, ByteDance said that investors should be wary of inflated stories.