ByteDance Rebrands Itself as Douyin, Is Said to Mull IPO of TikTok’s Chinese Version
Lv Qian
DATE:  May 09 2022
/ SOURCE:  Yicai 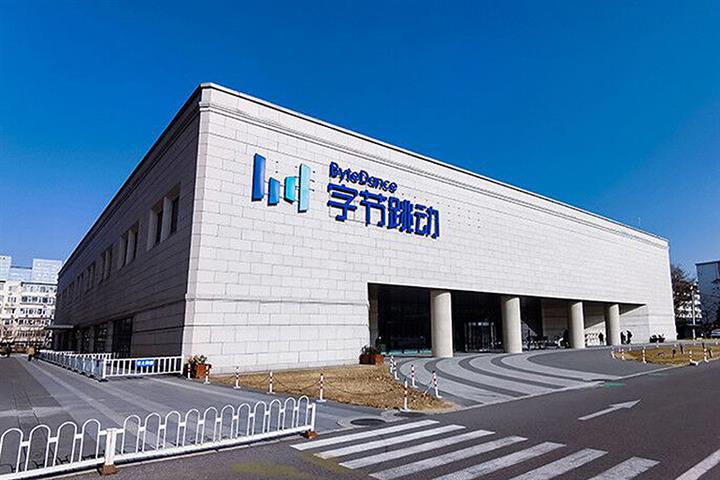 ByteDance Rebrands Itself as Douyin, Is Said to Mull IPO of TikTok’s Chinese Version

(Yicai Global) May 9 -- ByteDance might relook at spinning off Douyin for a separate listing after the Chinese tech giant renamed itself and several units after the short video app last week, a market insider told Yicai Global.

Calving off the Douyin business may now be back on the table, after being shelved last year, as there have been changes in the firm’s international business landscape, shifts in investment returns, different timing and other factors, the person said.

ByteDance, now Douyin, has yet to comment on these alterations.

Last year, Douyin said that after careful study, its unit did not qualify for listing and there were no such plans.

TikTok and Douyin are the parent company’s core earners, Yicai Global learned. Investment in the gaming and education businesses, for which Beijing-based Douyin had high hopes, has been cut back due to tighter regulation and the group is now dedicating more resources to its business collaboration platform Lark and its corporate cloud service Volcengine.

Julie Gao joined Douyin as Chief Financial Officer on April 25 from law firm Skadden, Arps, Slate, Meagher & Flom LLP and Affiliates. Gao took part in many of Douyin’s acquisition and financing projects and has advised numerous tech firms on listings. Her appointment is a signal that the Douyin platform may go public soon.

Douyin has raised billions of US dollars since it was set up in 2012. From an investor’s point of view, it may be pay back time.