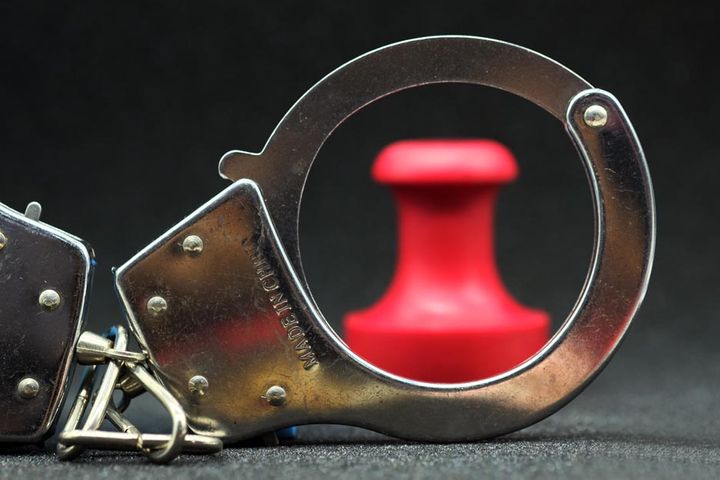 Noah's stock [NYSE:NOAH] dropped 20.43 percent to USD35.60, while shares of asset management platform Camsing [HK:2662] were in free-fall today, closing 26.67 percent down at HKD0.66 (USD0.08 cents) after their 80 percent nosedive yesterday.Online retail colossus JD.Com also got caught up in the ruckus, with damage claims asserted against it sending its shares [NASDAQ:JD] down 1.48 percent yesterday.
Noah owns no shares in Hong Kong-based Camsing, though it appears on its stockholder list because one of its private equity funds and a subsidiary Noah Finance Leasing penned an equity pledge contract with it to "supply chain financing involving third-party companies related to Camsing," the Shanghai-based firm, which is among China's largest private wealth managers, said in a statement yesterday.

The fund, Shanghai Gopher Asset Management, has filed various lawsuits to protect the interests of its fund investors, including one against JD.Com.

JD.Com has nothing to do with the debt and Camsing is guilty of fraud by falsifying its business contracts with it, the Beijing-based e-commerce giant deemed potentially ultimately liable in the case told Yicai Global today, adding it was shocked by the act and had already reported the case and is cooperating with victims.