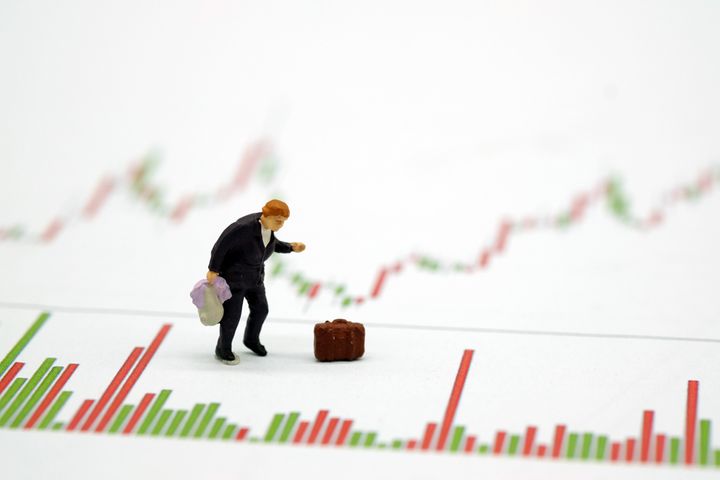 Camsing Surges for Second Day After Distancing Itself From Alleged Fraud

(Yicai Global) July 18 -- Shares of Camsing International Holding gained sharply for a second consecutive day after the media and entertainment company said it was not involved in an alleged case of contract fraud that led to its chairwoman's detention.

The stock price [HKG:2662] closed 32 percent higher today at HKD1.16 (15 US cents), after soaring as much as 55 percent earlier in the day. Camsing's shares are still only worth a quarter of what they were before the company announced on July 8 that Luo Jing, who is also its actual controller, had been detained on June 20 for alleged fraud.

Guangzhou Camsing Marketing Management, which has changed its name to Guangdong Zhongcheng Industry Holding, and Guangdong Camsing Holding Group were named in recent media reports about Luo's case. On July 16,  Camsing International Holding and its group subsidiaries clarified in an exchange filing that those two companies are not part of its group.

Camsing's board directors and core senior management have not changed after the incident and the board will closely monitor the company's business operations and development, the statement added.

Public information shows that Luo has a stake of about 65 percent in Camsing: about 63 percent through China Base Group and about 2 percent via Creative Elite Holdings.

Luo pledged about 63 percent of her shares to Gopher Asset Management and other companies on June 19, the day before her arrest, according to HKEX News. A high turnover rate sparked market speculation that Luo may have sold some of her stake. But Camsing has not made any statement on shareholder changes.

Turnover in Camsing's stock exceeded 90 percent on two trading days and has topped 40 percent on a number of days since July 8.