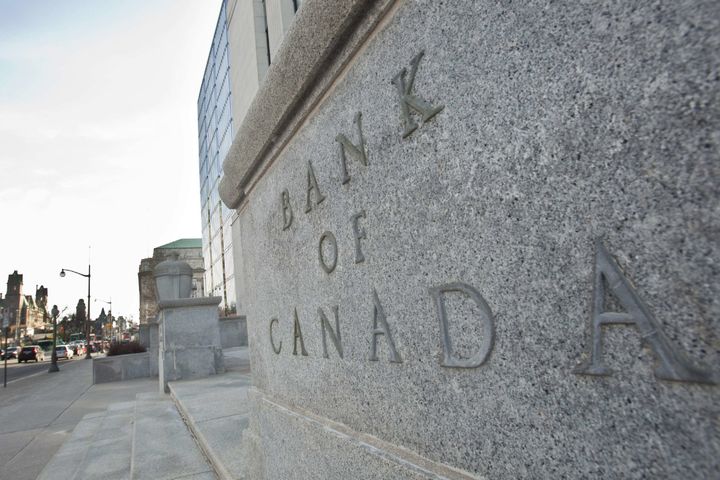 (Yicai Global) July 13 -- The Bank of Canada hiked interest rates by 25 basis points for the first time in seven years yesterday, making it the first major central bank to follow the US Federal Reserve. The rate hike by the Bank of Canada has minimal impact on most citizens of China, but Chinese property speculators in Canada could be hit hard.

The most seriously affected sector may be the local real estate industry as the interest rate rise could spell the end of low-cost loans. Overseas property investment by mainland Chinese investors exceeded USD100 billion for the first time in 2016, data show. The top five destinations for mainland Chinese investors are the US, Australia, Hong Kong, Canada and the UK.

Continued capital inflows have led to a substantial increase in home prices in Canada. In May 2016, house prices in Vancouver surged 30 percent from a year ago and jumped 15 percent in Toronto, according to the Bank of Canada. Chinese buyers are believed to be an important contributor to rising home prices in Canada. Last year, a Chinese student bought a Vancouver mansion for CNY157 million (USD23 million), prompting a heated debate in Canada. The governments of Vancouver and Toronto last August imposed an additional 15 percent tax on foreign house buyers, but it failed to yield desired results.

Average new home prices are more than 50 percent higher in Canada than in the US, and households' debt-to-income ratio has reached 169.4 percent. Warning sirens are sounding as the property bubble in Canada could burst, market analysts said. As Canada follows the US to raise interest rates, its real estate market is set to be negatively affected. Chinese house hunters in Canada will be hit hard if the bubble bursts, they warn.