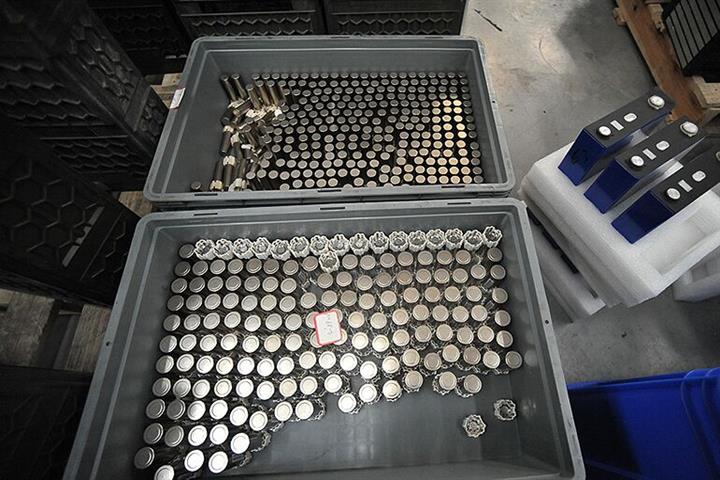 The new facility, located in the Port of Moerdijk, will work closely with Capchem’s electrolyte material plant under construction in Poland to supply battery materials to clients in Europe, the Shenzhen-based firm said last night.

The new plant is expected to bring in revenue of CNY6.7 billion (USD1 billion) and have pretax earnings of about CNY800 million (USD124 million) once it is fully completed and has reached its output target, Capchem said.

Booming demand for NEVs boosted battery material suppliers in the first half of the year. Capchem said net profit rose as much as 84 percent to CNY437 million (USD67.5 million), while revenue soared 114 percent to CNY2.56 billion (USD396 million) in the six months ended June 30.