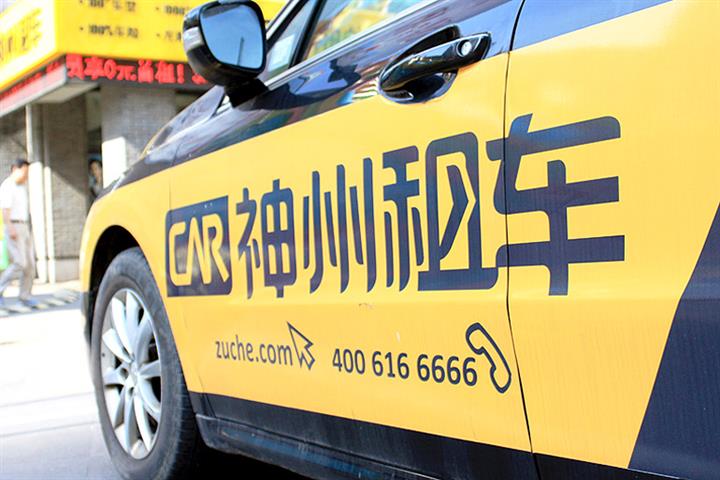 (Yicai Global) July 3 -- Shares of China Auto Rental surged after another state-owned automaker lined up to buy a controlling stake in the country's largest car-leasing firm which has been dragged into Luckin Coffee's scandal via its former chairman.

SAIC Motor is planning to purchase a 29 percent stake in China Auto Rental, according to the Shanghai-based buyer's statement released yesterday.

SAIC would pay up to HKD1.9 billion (USD245 million) for no more than 613 million shares via its Hong Kong unit, offering HKD3.10 apiece.

Before this, BAIC Group penned an agreement on June 1 to purchase a 21.3 percent of the vehicle rental company's shares, which would also result in a controlling stake. The target firm said at that time that the deal is not legally binding. Nor is the SAIC one as details need to be confirmed, according to yesterday's statement.

CAR responded to Yicai Global's inquiry but didn't expand on whether the two bids are mutually exclusive.

For automakers, having a ride-hailing or rental platform on the side is becoming an important driver of sales, Zeng Zhiling, general manager of LMC Automotive Consulting, told Yicai Global.

CAR's former chief Charles Lu also chairs Luckin Coffee, a coffee chain that got delisted on June 29 after admitting to accounting fraud. The vehicle rental company's share price has slumped in tandem with that of the Starbucks rival.