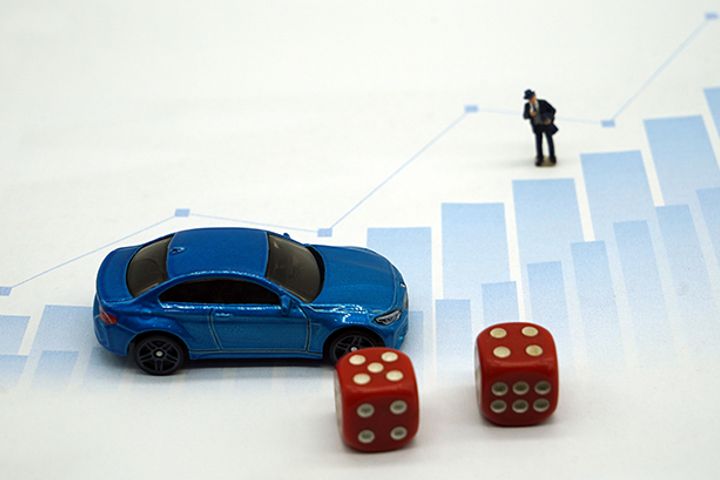 September and October are traditionally peak months for car sales in China. However, industry body the China Association of Automobile Manufacturers posted an 11.6 percent annual fall for September, the biggest decline in seven years.

GAC Honda Automobile launched a series of promotions bringing down the price of its Crider sedan modal to less than CNY100,000, Yicai Global noticed when visiting a dealership in Guangdong provincial capital Guangzhou.

"The auto market has been sluggish this year but sales of Japanese-branded cars have been okay as automakers have accelerated the introduction of new cars in recent years and increased efforts to attract younger consumers, the head of the dealership told Yicai Global. "Sales of premium cars have been doing well recently with some consumers, who used to favor European and American cars, now buying Japanese due to their reliability and fuel-saving features."

The head also claimed that many young people are buying mid-level and premium cars directly, and a sales increase of the new Honda Accord is mainly attributable to its appearance which suits the tastes of young people. Sales of Honda's Avancier sports utility vehicle model were quite good at first, then fell away following a recall of defective products. Sales have increased recently after prices were reduced after the recall was completed, he added.

There have also been price cuts at outlets of Toyota Motor in Guangzhou. Cash discounts of up to CNY13,000 (USD1,857) have been offered for the Yaris L hatchback, which costs around CNY100,000.

A sales consultant at a Dongfeng Nissan store in the city told Yicai Global that price-off promotions have been brought in on various models with a discount of about CNY20,000 offered for the Teana mid-size model and close to CNY30,000 for the Murano SUV.

The consultant said fierce competition was the main factor for reducing prices, and it is becoming tougher to meet consumers' demand for price, appearance and technology.

However, prices are not falling for all models, and some even went up slightly. Nissan's new Sylphy compact costs more as it meets the latest Chinese emission standards.

Following the discounts and promotions, the southern China auto market has recovered somewhat, a market insider told Yicai Global. Toyota Motor is planning to raise its sales target for the year to 560,000 or 580,000 units based on current conditions, and the Japanese maker will reveal further details at the Auto Guangzhou 2018 trade show next month.

Domestic producer GAC Group has already raised its annual sales target of 500,000 set at the end of last year to 550,000.

However, it should be noted that auto companies which raise their sales targets are rare, and most makers are not optimistic. Taking the recently released third-quarter earnings forecasts as an example, more than 10 firms including FAW Cars, FAW Xiali, Jianghuai Automobile and Haima Automobile expect a drop in sales performance. Haima indicated a clear decline in operating revenue in the first three quarters of this year compared with the year-ago period mainly due to a sharp decline in car sales.