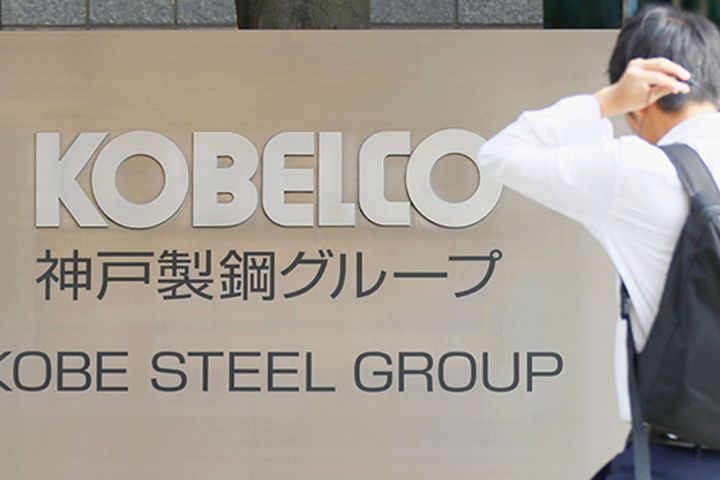 (Yicai Global) Oct. 12 -- Several carmakers have carried out safety checks after Kobe Steel Co., Japan's third-largest steelmaker, admitted that it falsified data on its products, but vehicles produced in China are not affected, Japanese automakers said.

Toyota Motor (China) Investment Co. said that Chinese-made vehicles, including those produced by FAW Toyota Motor Sales and GAC Toyota Motor Co., are unaffected, and that inspections of imported cars are still underway.

Nissan's recall in Japan is completely unrelated to China and will not affect its sales in China, The Nikkei quoted Nissan (China) Investment Co.'s publicity department head as saying.

Honda Motor Co. [TYO:7267] and Subaru Corp. said they are still conducting checks and have yet to reach firm conclusions, the report said.

Kobe Steel confessed on Oct. 8 that it had fudged data related to products to make them look as if they met client quality standards. Kobe Steel's fabrications, which started a decade ago, could affect some 200 companies. A list of affected firms has not been made public. Kobe Steel shares slumped 37 percent in the past two trading days in the wake of the scandal.

The steelmaker supplies auto parts to Nissan, Honda, Toyota, Mitsubishi, Subaru and Mazda. Kobe Steel did not rule out automobile recalls by some of its clients due to its data manipulation, The Nikkei and The Japan Times reported, citing a representative from the steelmaker.