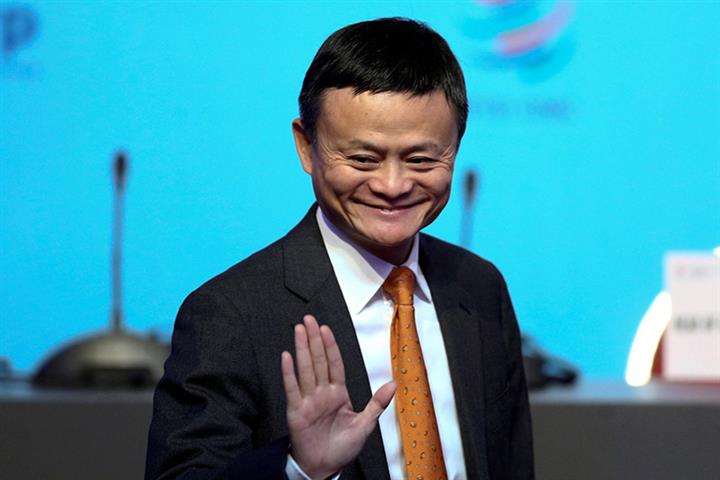 Jack Ma Has Not Been Served With Summons for India's UC Web, Insider Says

(Yicai Global) July 27 -- Alibaba-backed software firm UC Web has been summoned by an Indian court but Jack Ma has not yet received such a request for comment, according to insiders.

The former executive chairman has not received such a court invitation, Sina Tech reported today, citing a source close to Alibaba Group Holding.

"I don't know if Jack Ma is aware of that [the case]," said Wang. "It's getting harder and harder to find him ever since he stepped down as chairman. I've been looking for him all day. I will go to HHB Music House tonight to find him." The billionaire is known to be a regular at the Hangzhou pub.

Reuters reported yesterday that an Indian court had asked about a dozen representatives from Alibaba or related units, as well as Jack Ma, to appear in court or answer through a lawyer on July 29 in a whistleblowing case.

The case involves a former employee who is seeking USD268,000 in compensation for damages after being fired in October 2017 for blowing the whistle on what the person considered to be censorship and fake news on the software company's apps. In late June, the Indian government banned nearly 60 Chinese apps, including UC Browser, citing security concerns.