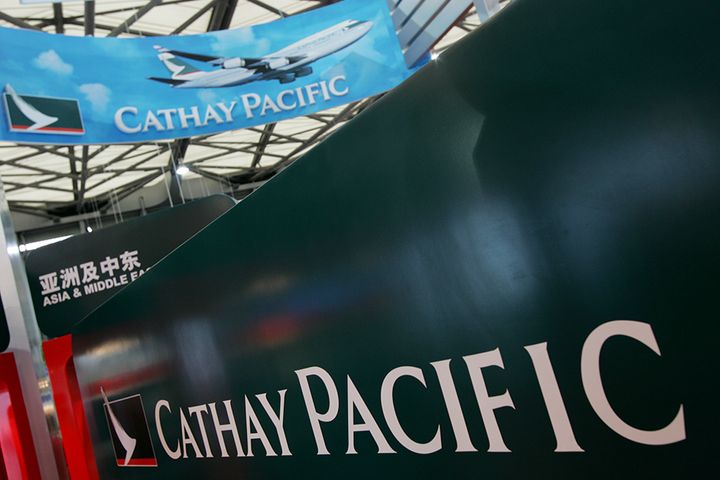 Cathay has now bought all shares in HK Express, it said in July 19 statement.

The Hong Kong-based airline did not state the price of the deal, but the transaction price is HKD4.9 billion (USD628 million) under a contract the two signed in the first half, of which Cathay will pay HKD2.3 billion in cash and HKD2.7 billion (USD295 million) through convertible loan notes.

Hong Kong Express is a Hong Kong-based low-cost airline backed by HNA. The deal means that Cathay Pacific, a traditional business-oriented airline, has wiped out a direct competitor in the Hong Kong market and made up for its shortcomings in low-cost flights. This is also HNA's first airline to switch hands.

The unaudited net losses before and after taxation attributed to HK Express were both HKD141 million (USD18 million) last year, while the after-tax profit was HKD60 million in 2017.