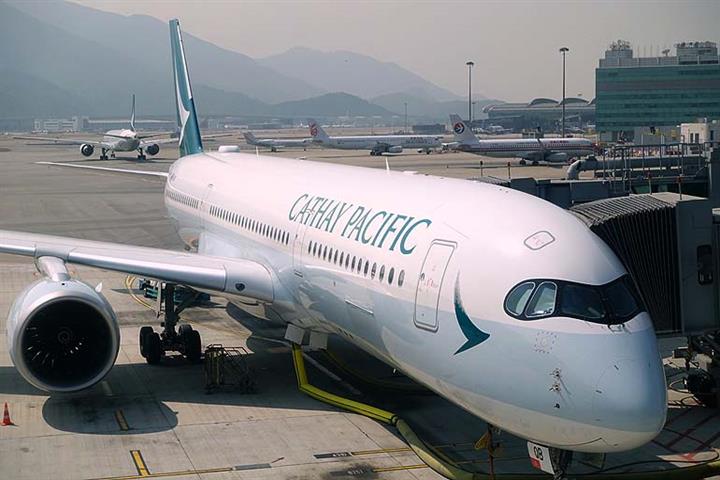 None of the firms dropped hints about what the move may be.

Cathay lost HKD4.5 billion (USD581 million) during the first four months of this year, according to unaudited financials, with HKD2 billion of that coming in February during the local outbreak of Covid-19.

Swire holds 45 percent of the 1946 founded airline, and Air China is Cathay’s second-biggest shareholder with a near 30 percent stake.