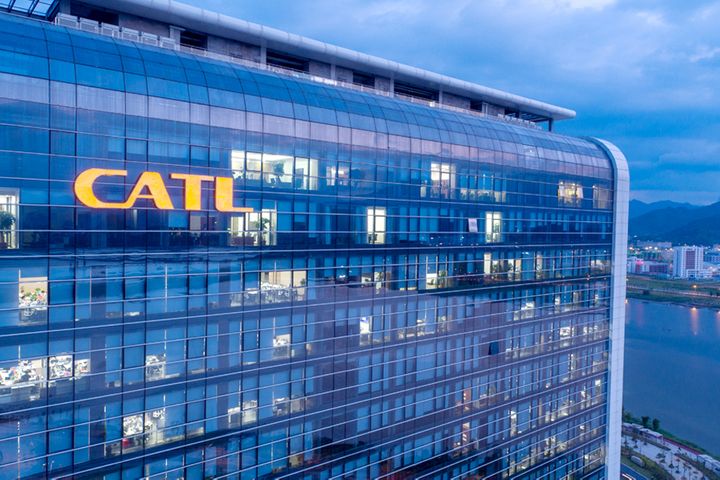 Tesla will buy lithium-ion power batteries from CATL, which is the world's largest NEV power battery maker, from July 1 to June 30, 2022, and the pair has agreed on product supply methods and standards and other particulars, per the statement. The contract sets no limits on Tesla's purchase volume, and the final sales amount will be settled based on actual purchase orders.

The statement offered no further details except that the agreement still awaits Tesla Shanghai's formal signing.

Along with South Korea's LG Electronics, CATL will become a new Tesla partner and details of their arrangement will be forthcoming in April, Tesla Chief Executive Elon Musk said in the company's fourth quarter earnings conference call on Jan. 30, multiple media reported.

The Shanghai Gigafactory -- so called -- can turn out 150,000 Model 3 units per year and will further boost its capacity with its existing equipment, the company said in its fourth quarter financial report last year. The massive Shanghai complex's second phase has also broken ground and its annual Model Y output will be at least as high as that of the Model 3 when finished.