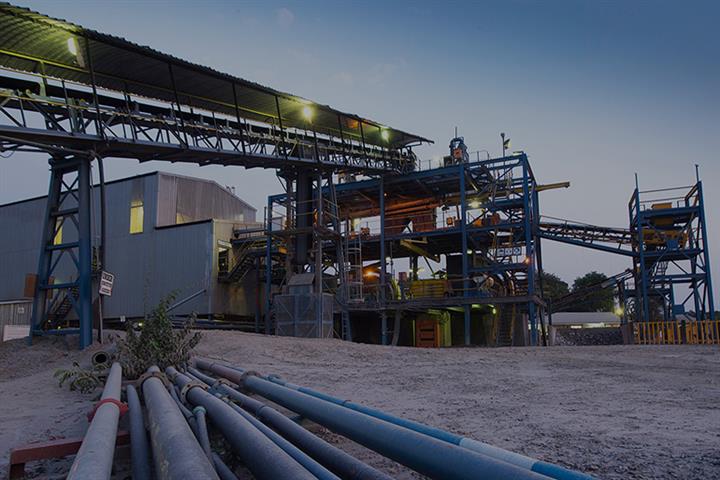 (Yicai Global) Aug. 26 -- Contemporary Amperex Technology has dismissed reports that it plans to take a stake in Jinchuan Group International Resources, according to The Paper, which cited an official at the world’s biggest maker of electric car batteries.

Media reports earlier today said CATL was considering to buy a 10 percent stake in the Hong Kong-listed mining giant for more than 1.5 times the market price in order to secure supplies of key battery metals.

Shares of Jinchuan International [HKG: 2362] surged more than 16 percent to close at HKD1.22 (16 US cents), having earlier skyrocketed over 90 percent. The benchmark Hang Seng Index ended down 1.1 percent.

Jinchuan International’s main business is to develop and manage overseas mineral resource projects, as well as the trading of nickel, copper, cobalt and other non-ferrous metal raw materials and products. It is one of China’s mainstream NEV metals suppliers, according to public information.