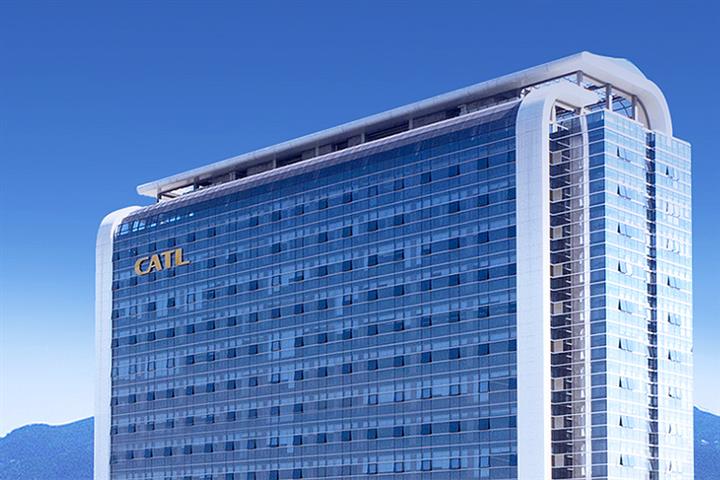 Zeng, 53, is CATL’s actual controller with a 24.54 percent stake in the Ningde-based company.

Today, CATL fell 1.3 percent to CNY672, giving it a market cap of CNY1.49 trillion. The stock has climbed 92 percent so far this year.

CATL has been the world’s largest battery maker by installed capacity for four straight years. Its lithium battery installed capacity totaled 49.1 gigawatt-hours in the first eight months, with a nearly 30 percent market share, according to data from SNE Research.