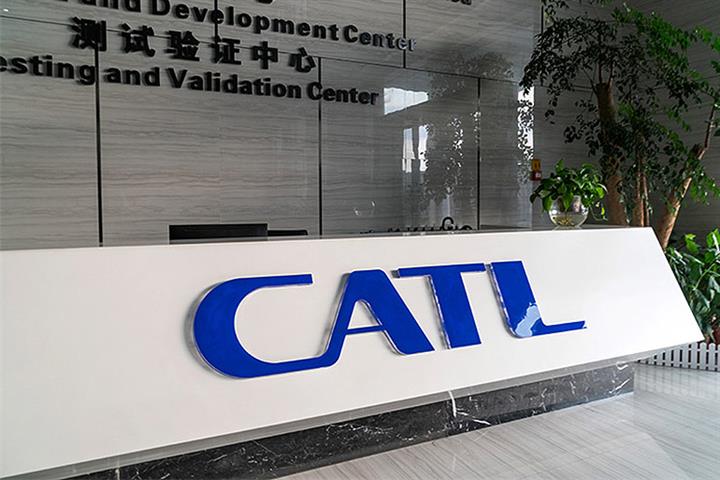 Chairman Zeng Yuqun told CATL’s annual shareholders’ meeting in May that the battery would be released this month. A press conference for the new product’s launch is scheduled for tomorrow.

The development of sodium-ion batteries is being keenly watched as their electrode material is mainly sodium, which is far more abundant and cheaper than lithium salt, the raw material used in widely-used lithium-ion batteries.

The firm’s net profit soared 163 percent to CNY2 billion (USD308 million) in the first three months of this year from a year ago on a 112 percent jump in revenue to CNY19.2 billion (USD2.95 billion), according to its first-quarter earnings report.

New energy vehicle sales have surged both at home and abroad with the Covid-19 pandemic easing and the economy recovering, driving demand for power batteries, the firm said when explaining its better business results. It also said sales had increased in the energy storage field thanks to rising demand for power generation.