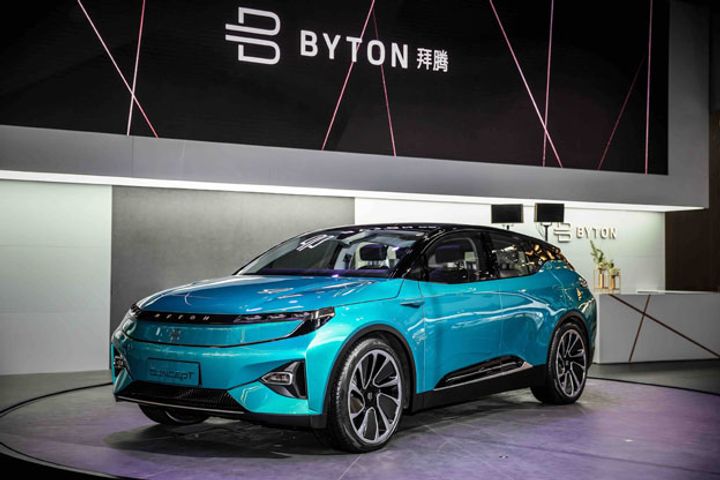 China's biggest battery producer CATL will supply cells for Byton's maiden mass-produced vehicle, the Concept, which is due to hit the market in the fourth quarter of next year, Byton said in a statement today. It teamed up with FAW in April to further development of its connected vehicles and is readying to debut its first sedan at CES Asia on June 13.

The Nanjing-based firm has also rolled its first batch of sample cars off the production line for testing, and hopes to have most of its plant in Jiangsu province ready in October this year. Byton showcased the Concept at CES 2018 in Las Vegas in January. The feature-packed vehicle boasts autonomous driving and comes with a USD45,000 price tag.

Byton was founded in 2016 by former Nissan Motor and BMW executives and is owned by China Harmony New Energy Auto Holding. It secured USD300 million in pre-A and A-round funding, naming retail giant Suning.Com among investors.