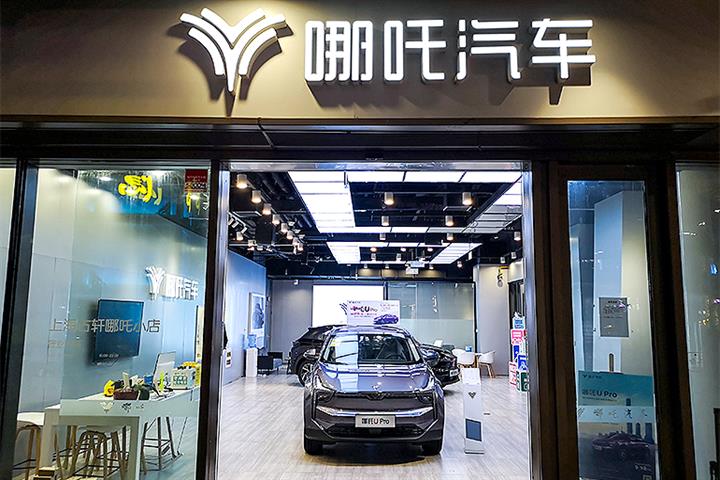 The two parties will cooperate on the research and development of technologies and work together to guarantee supply chains, the Zhejiang province-based carmaker said in a statement released yesterday on its WeChat account.

The partnership will speed up Hozon’s strategic positioning in the new energy vehicle sector, it said, without disclosing the amount of the investment or the corresponding stake.

360 Security’s total investment in Hozon totals CNY2.9 billion, as the Beijing-based company also bought a 10.7 percent stake in the carmaker from existing shareholders for CNY900 million (USD141 million) on Oct. 18.

Founded in 2014, Hozon unveiled its first mass-produced vehicle in 2018. Hozon delivered 8,107 vehicles in October, up 294 percent from a year earlier, setting a new record for monthly deliveries for the ninth consecutive month. It ranked second among EV startups for delivered units.