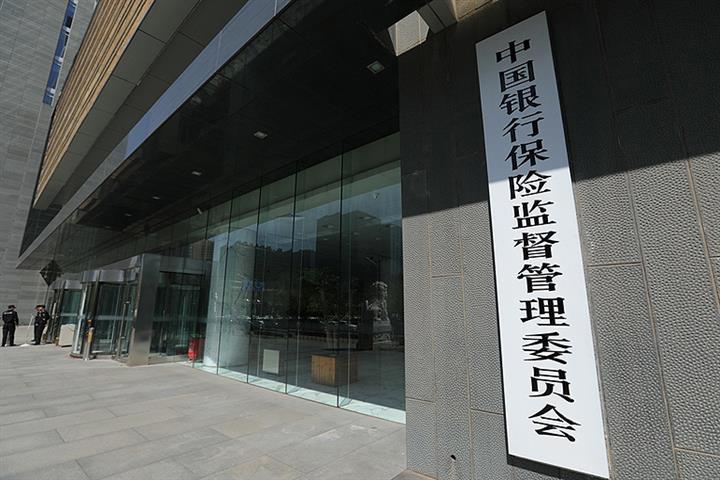 (Yicai Global) Sept. 4 -- China’s banking regulator has given the green light to a Japanese firm to establish the first wholly foreign-funded money brokerage in the Chinese mainland, another step in the ongoing opening-up of the country’s vast financial services sector.

The company is brimming with confidence as it expands its money brokerage market in China, said Huang Hong, who is in charge of the subsidiary's setup.

Ueda Yagi Tanshi was formed in July 2001 through the merger of Ueda Tanshi, founded in 1918, and Yagi Tanshi, and had JPY5 billion (USD47.1 million) in capital as of February 2018. The firm initially focused on the interbank money market, but extended its business to include the foreign exchange and bonds.