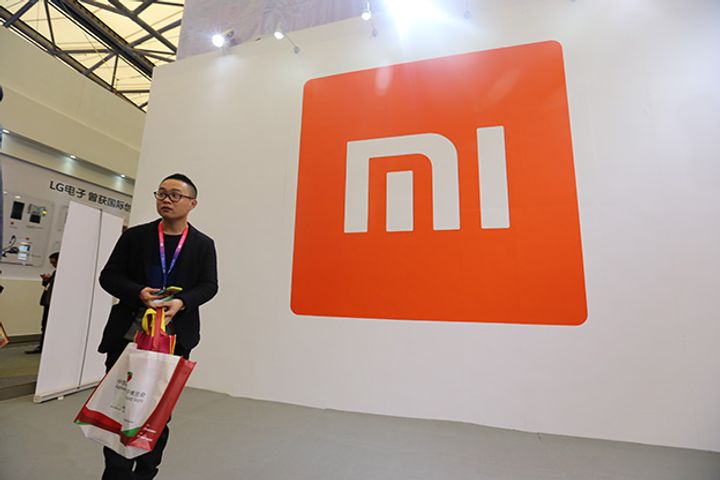 The proportion of the converted shares corresponding to the issue of CDRs to the total size of the CDRs and the Hong Kong listing (including the issues of old shares) will be at least 50 percent, the latest version shows.

Modeled on American Depositary Receipts, which originated in the US in the 1920s, CDRs let companies set the conversion rate between the depositary receipts and their foreign-traded shares, as some shares are held by a custodian bank, which sells them on an overseas exchange.

The pricing for the CDRs issued this time is whichever is lower of the prevailing market price or the offer price. The number of shares to be floated will ultimately be based on the CDR issue size the China Securities Regulatory Commission approves, the prospectus advised.

The update did not disclose the funding size of the CDRs, however, but a calculation based on the market value of USD80 billion given by institutional analysts puts the sum at up to USD5.6 billion.